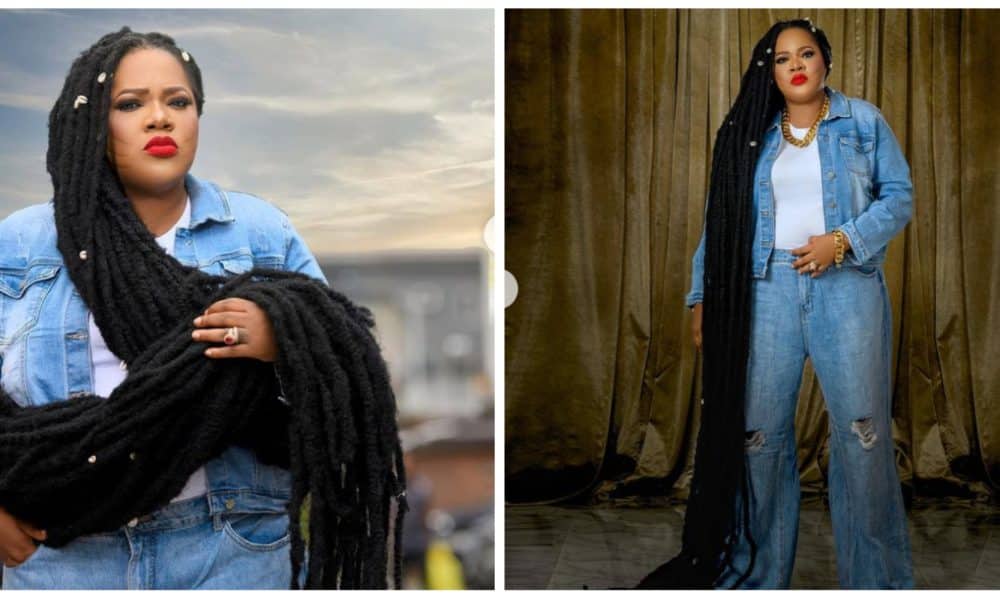 Nollywood actress, Toyin Abraham, has taken to social media to share photos of herself rocking long dreadlocks as she celebrates her 42nd birthday today, 5th September.

Naija News reports that in the photos, Toyin is seen wearing denim Jeans trousers, white polo and a jacket.

The mother of one wished herself a happy birthday stating that she is blessed and highly favoured.

She wrote: “Happy birthday to me, OLUWATOYIN AJEYEMI! I am blessed and highly favoured.”

The actress’s husband, Kolawole Ajeyemi also took to his Instagram page to shower praises on his wife.

He expressed appreciation to God for giving him an amazing wife and prayed that God will continue to bless her and keep them together.

The actor wrote: “Oh Lord, thank you for sending the love of my life @toyin_abraham into my life. Happy birthday my amazing wife, you are such a precious gift to me and I’m so happy to celebrate another year with you Ayomi you deserve the best of everything and I hope you’ll have it all.”

“May the Lord continue to keep us together in good health, wisdom, wealth, and greatness in Jesus name. Happy birthday once again (Iyawo Kola)” 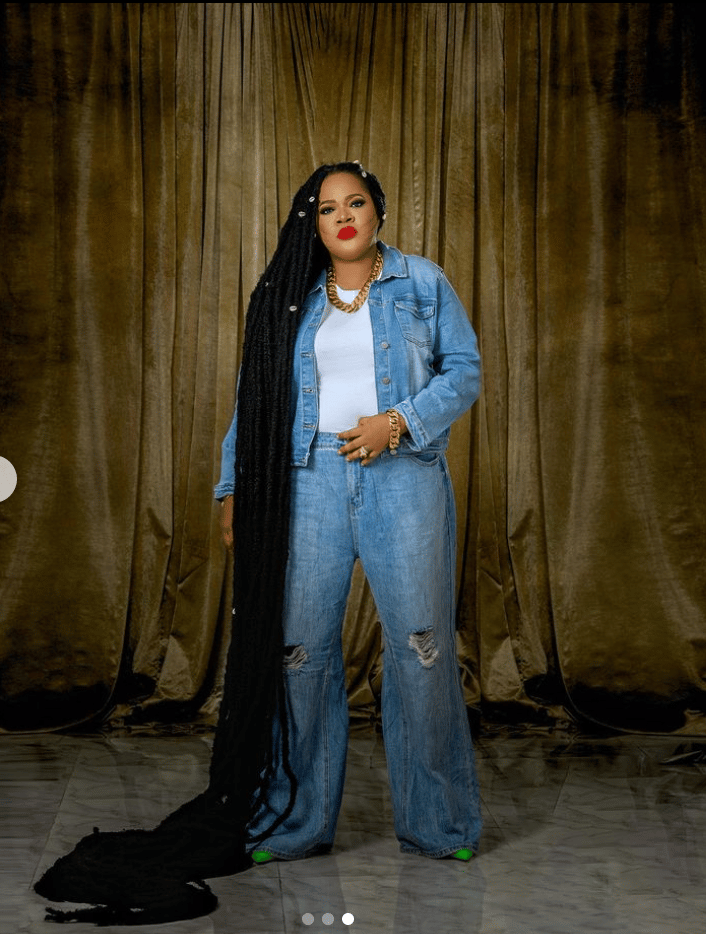 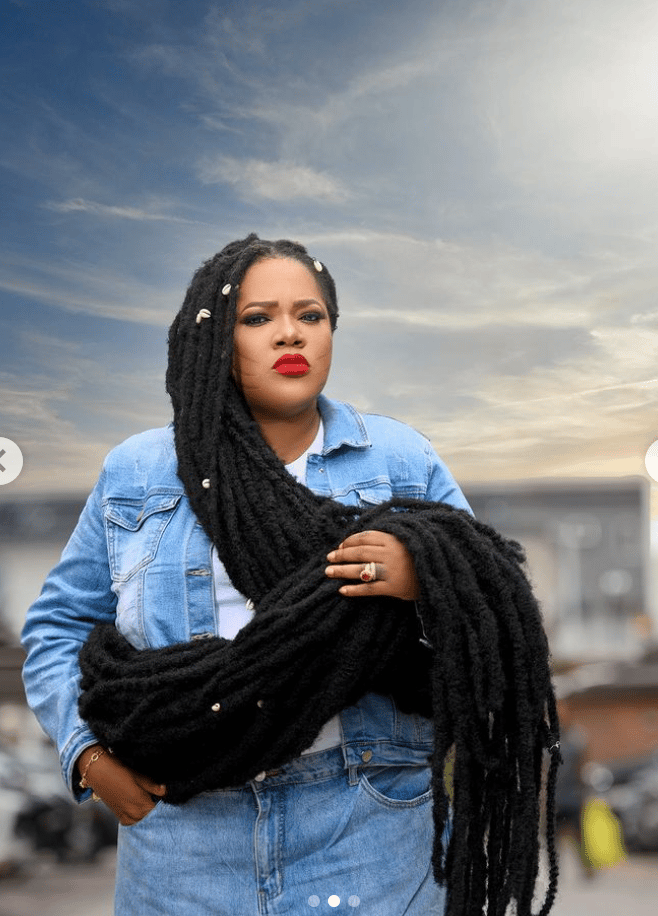 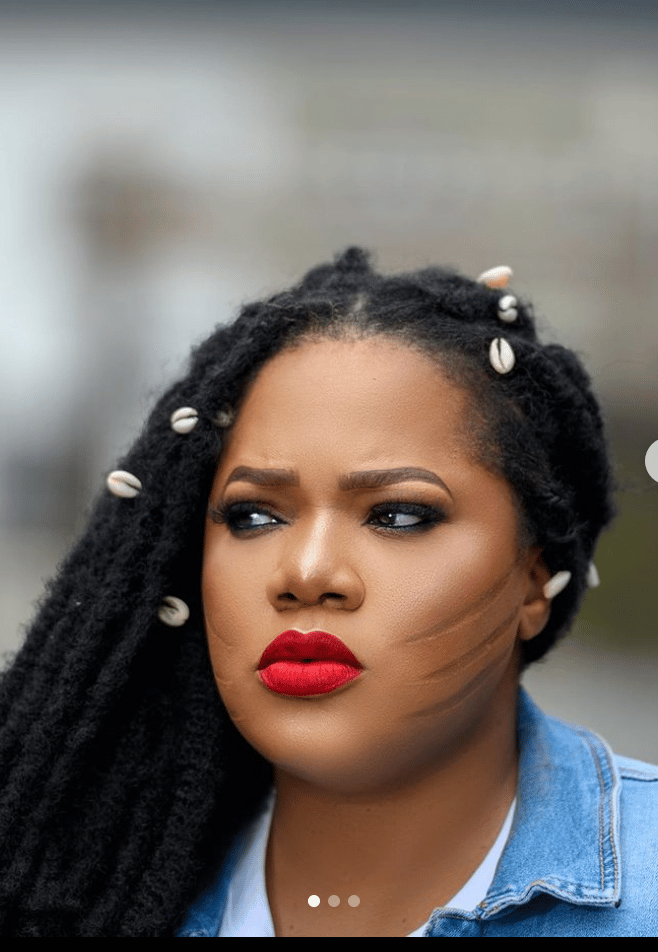 Recalls that a Swedish lady identified herself as Filma Jones, claimed that she was the singer’s girlfriend.

The alleged girlfriend had released several intimate videos of her and BNXN including footage showing them in bed and another video showing the singer completely naked.

She alleged that BNXN got her pregnant and abandoned her.

Reacting to the allegations against him in an interview with Hot FM, BNXN revealed that the lady has been detained because she was trying to blackmail him to get money from him.

The singer also said the pregnancy story was all fabricated.

He also denied being her boyfriend, saying that he met her while he was on tour in Sweden.