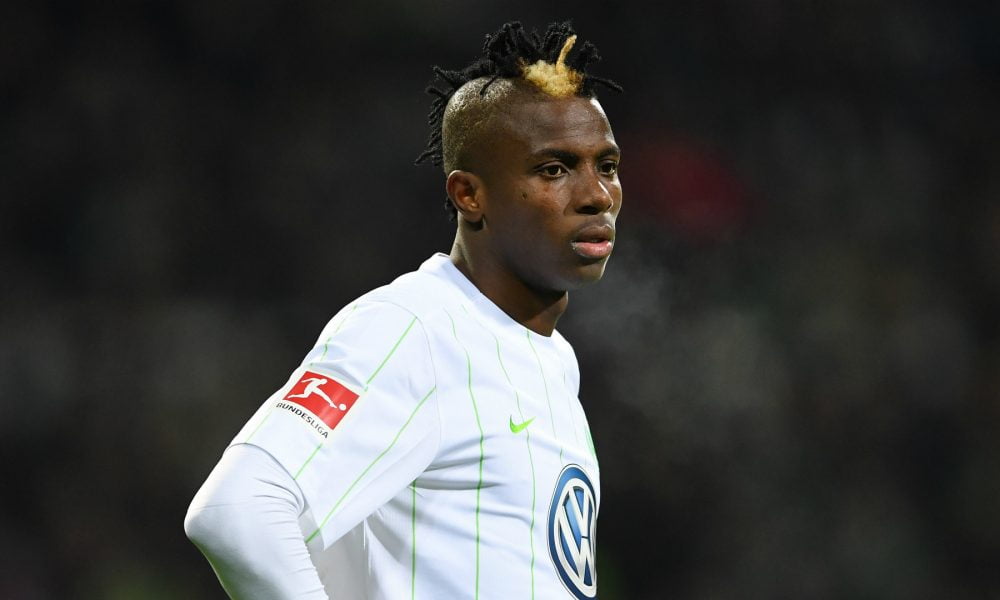 Chances are very slim for Nigerian professional footballer, Victor Osimhen, to play for Napoli against Liverpool at the Diego Armando Maradona Stadium on Wednesday, September 7, 2022.

Naija News reports that Napoli will on Wednesday host Liverpool at home in the group stage of the UEFA Champions League.

The Italian football club were in August paired in Group A with Ajax, Liverpool and Rangers during the UEFA champions league group stage draws.

However, hours ahead of the opening match, Napoli released a terse statement via their official website, stating that Osimhen picked up a knock in Napoli’s 2-1 win over Lazio at the Stadio Olimpico on Saturday.

“Victor Osimhen trained on his own following a knock that he picked up towards the end of the win over Lazio,” the statement reads.

Naija News understands that the Super Eagles star has been impressive for Napoli this season.

Brazilian professional footballer who plays as a striker for Arsenal, Gabriel Jesus on Sunday night reacted to the Gunners’ embarrassing defeat at Old Trafford.

Speaking hours after the game, Jesus said there were frustrations in Arsenal’s dressing room moment after the embarrassing defeat.

He said “The feeling is frustration because we controlled the game and the first two goals we conceded, we were better than them.