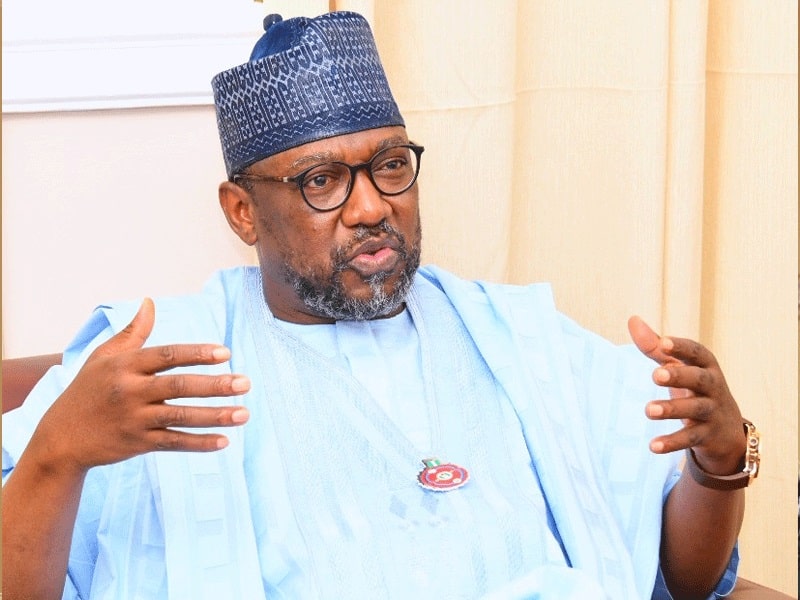 Naija News understands that the incumbent administration led by Bello recently inaugurated a committee on a headcount of teachers across public schools in the state.

From the exercise, the government said it discovered that there were 80% qualified teachers in the state.

However, it was discovered that a chunk of 4,000 amongst the overall number of teachers in the state are below qualification.

Governor Bello, while acting on the development, said his government will not lay off the unqualified teachers, but rather will give them an option to go and retrain immediately and return for re-absorption.

Speaking at the State Government House in Minna, the state capital, the governor said it was commendable and encouraging to know that there are 80 per cent qualified teachers in the state.

He said: “The outcome of the headcount of teachers by the committee set up shows that there are 80 per cent qualified teachers in our service is encouraging and commendable.

“The number of unqualified teachers,(4,000) is high but we will not sack them but rather give them an option to go back to school for retraining and come back into the service in order to ensure quality education in public schools in the state.”

Naija News understands that Governor Bello has directed Secretary to the State Government, Ahmed Matane to set up an implementation committee on the findings made by the committee.

“Let us identify our teachers and see how we can support them because there are indications that our teachers are suffering,” Governor Bello remarked.

The All Progressives Congress (APC) Governor said the implementation committee should be drawn from the Ministry of Education, Nigeria Union of Teachers, NUT, and state Universal Basic Education, SUBEB.

Bello, however, urged the committee set up to carry out their functions without sentiments but rather pay attention to areas where there were few schools so that they will get more and should be close to communities.

Chairman of the Technical Committee on the Teachers Headcount, Labaran Garba, while presenting the report explained that there were 3,135 primary schools across the state with a total of 24, 061 teachers out of which 19, 358 are qualified while 4,703 were unqualified.

He also revealed that the state has 498 secondary schools with 6, 870 teachers of which 962 were unqualified.