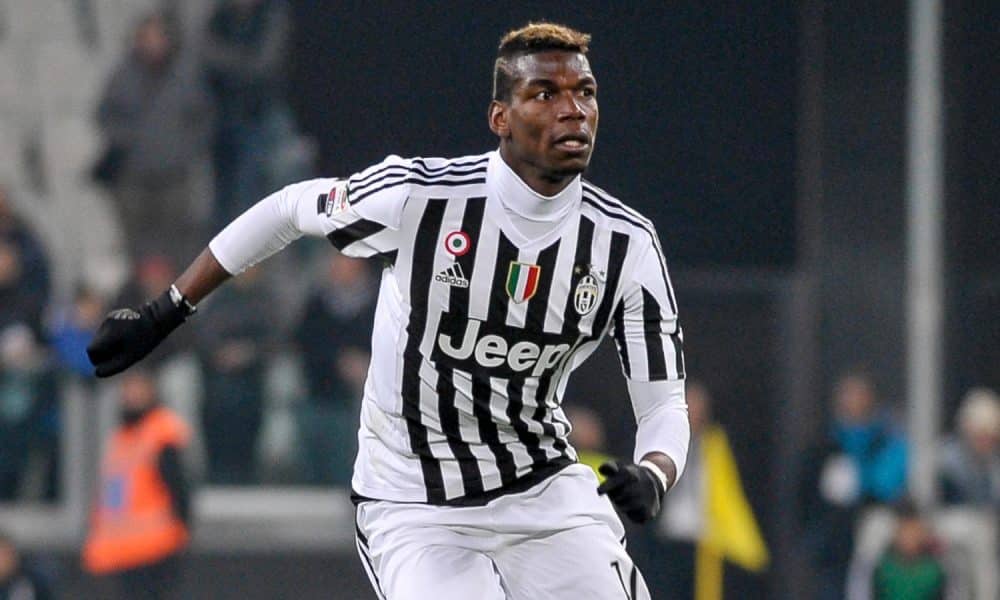 Pogba according to Juventus coach, Massimiliano Allegri, will be forced to do surgery soon following an injury he suffered on his right knee in July.

Recall that the French national player rejoined Juventus in July 2022.  Allegri, however, in a terse statement on Monday said the player will be hoping to recover soon as possible after the surgery he suffered recently.

Naija News understands that Pogba is hopeful to get fit soon to represent his home national team in the World Cup in Qatar.

Revealing his health status on Monday, Allegri said: “Pogba trained this morning but he stopped and decided to go ahead with an operation.”

Reports had suggested that Pogba’s meniscus operation would take 40-60 days to heal. Meanwhile, there are 76 days remaining before the World Cup as of Monday.

In a bid to recover quick, Pogba reportedly trained last Sunday. However, he is doubtful of featuring in the UEFA Champions League match against Paris Saint-Germain on Tuesday, Naija News reports.

Jesus who spoke hours after the match told journalists that there were frustrations in Arsenal’s dressing room moment after the embarrassing defeat.

Commenting on the loss, Jesus said: “The feeling is frustration because we controlled the game and the first two goals we conceded, we were better than them.