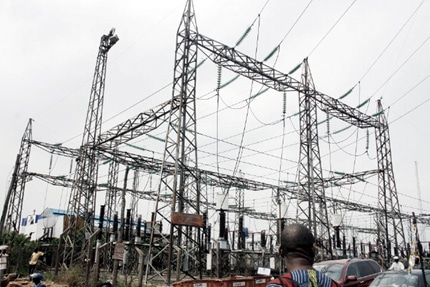 Recent data on the daily Discos load summary from the Federal Ministry of Power has shown that eleven power distribution companies in Nigeria failed to utilise a total of 1,936.26 megawatts of electricity in one week amidst the country’s limited power generation.

The figures revealed that the companies were unable to use the 1,936.26MW between August 13 to 19, 2022 due to various issues such as electricity theft, poor payment of bills, etc, in the distribution subsector.

The unutilised power was the difference between the electricity load allocated to the firms and their actual consumption.

However, on August 18, only 1.47MW of electricity was recorded as unutilised load by Port Harcourt Disco, while the other 10 Discos received and distributed a cumulative excess load allocation of 656.76MW on the same day.