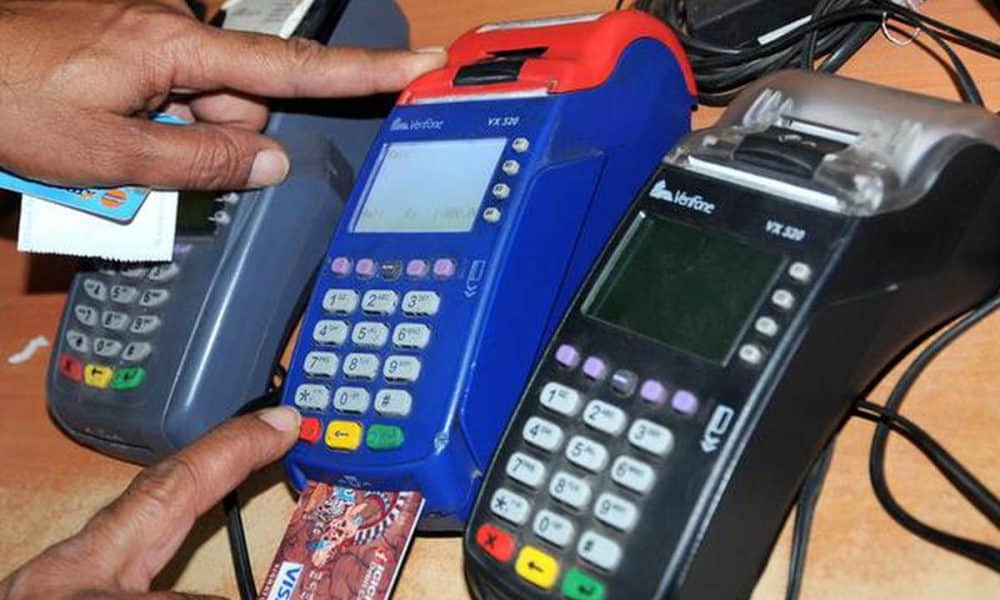 The Nigeria Inter-Bank Settlement System (NIBSS) says bank customers have spent N92.2bn to use Point of Sale (PoS) terminals in the first seven months of 2022.

Data from the system revealed that PoS transactions in the first seven months of the year totalled N4.61tn, adding that the total cost charged for PoS transactions within the period to about N92.2bn.

Naija News understands that the growth of mobile money and PoS terminals are evidenced by ready availability as it has become the most accessible form of payment.

In a chat with The Punch, the National President, Association of Mobile Money Agents in Nigeria, Victor Olojo, confirmed charges raked in by the operators.

Olojo applauded the Pos terminal initiative spearheaded by the Central Bank, which he said has been beneficial to the agents.

Olojo said, “Agents are making a living out of this, a lot of things are happening. We have agents who have built houses, and who are earning from being an agent, it is a good initiative that is spearheaded by the Central Bank.

“As a matter of fact, many agents would not seek white collar jobs because they are earning a lot from POS business. Many are now landlords, many own properties, and many are married. We have agents who are doing very well and earning way better than bank managers.”

Speaking on the transactional costs, Olojo said it might need to be reviewed upwards of cost of service and the operating environment.

He said, “The transaction cost should increase, there is something called cost to serve, there is a challenge when it comes to serving customers, location, getting the funds available, security, a threat to life, robbery, and charges of transfer, stamp duty.”