Lagos: 14-year-old Stowaway Found Unconscious Inside Aircraft Said He Was Tired Of Nigeria 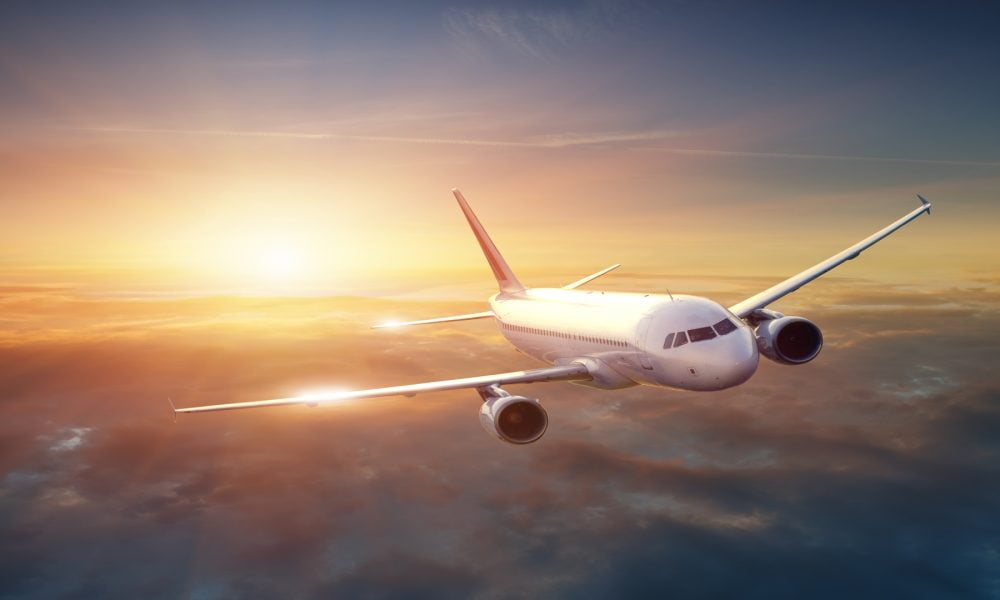 A 14-year-old stowaway, who was found unconscious inside a United Nigeria Airlines aircraft at the Murtala Muhammed International Airport, Lagos, has said he was tired of Nigeria and wanted to travel out.

A stowaway is a person who hides on a ship, aircraft or other vehicle to travel without paying.

Naija News understands that the teenager was discovered inside the aircraft at the domestic wing of the airport on Sunday morning, September 4, 2022.

The Head, Media of Bi-Courtney Aviation Services Limited, operators of the MMA2 terminal, Oluwatosin Onalaja, in a statement on Monday revealed that the boy is an orphan from Kwara State.

He said, “At around 6:10a.m. on Sunday 4th September 2022, United Nigeria (the Airline) informed Bi-Courtney Aviation Services Ltd (BASL) of a 14-year-old stowaway boy found unconscious inside one of their aircraft.”

Onalaja explained that the youngster told investigators that he was able to gain airside through an opening at Ile- Zik, the perimeter fence along Lagos-Abeokuta Expressway.

He said the orphan passed through General Aviation Terminal, Air Force hanger and walked down to MMA2 where he hid himself at the Apron.

“He saw staff on duty at GAT and Air Force hanger but dodged them and passed through the bush.

“The boy was brought out of the aircraft and taken to the MMA2 clinic for first aid medical attention. He was later transferred for further treatment to the FAAN clinic where he regained consciousness at about 10:20a.m,” he added.

Onalaja said there was an open investigation to ascertain what truly happened and avoid a repetition of the situation.