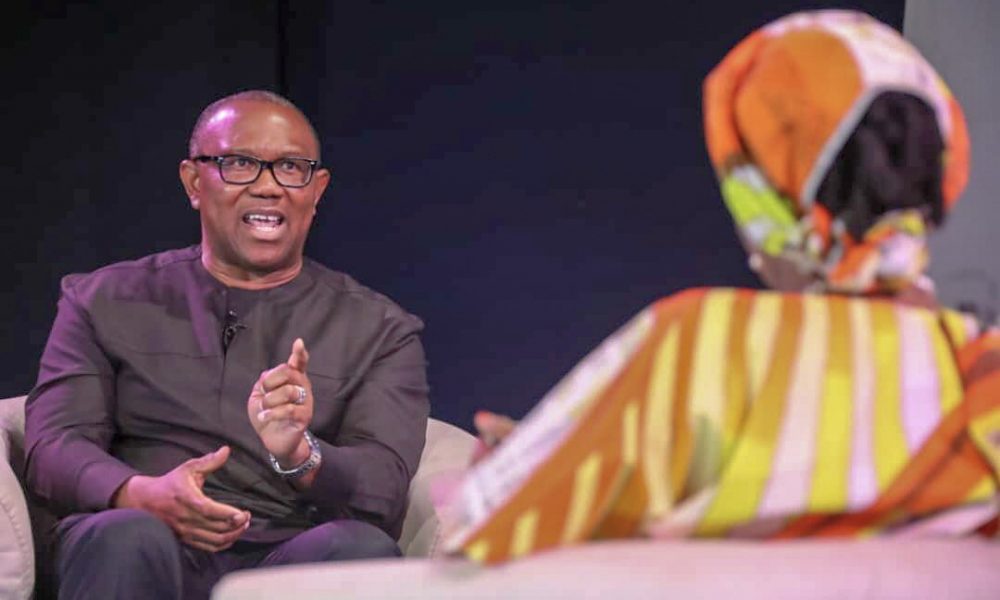 A chieftain of the Peoples Democratic Party (PDP), Emmanuel Jonathan, has claimed that the awareness movement of the presidential candidate of the Labour Party, Peter Obi, across the nation and Nigerians in the diaspora was causing goose pimples in the camp of his enemies.

Speaking in Nsukka, Enugu State, on Monday, Jonathan noted that Peter Obi is the only candidate enjoying genuine goodwill from Nigerians.

According to him, Peter Obi has received widespread support and goodwill from millions of Nigerians because of his agenda of rebuilding the country’s economy.

Jonathan said current happenings in the country show that some powers that be and some candidates in the 2023 presidential elections are not finding it easy with the rising popularity and acceptability of Peter Obi.

He noted that “this is a result of the many attacks on the Obi/Datti presidential awareness movement by candidates of other political parties and their faithful. Despite all these attacks, Peter Obi and his running mate continue to engage Nigerians with possible solutions that will take Nigeria out of its present state of quagmire. This is unlike other candidates whose antecedents are against the tides.

“Among all the presidential candidates in the 2023 elections, Peter Obi is about the only candidate who is enjoying genuine goodwill from Nigerians who are disposed to donate their hard-earned incomes in support of the actualisation of this project as against other candidates with expectations to have better Nigeria where everyone will enjoy comfort of life like most of the western countries.”