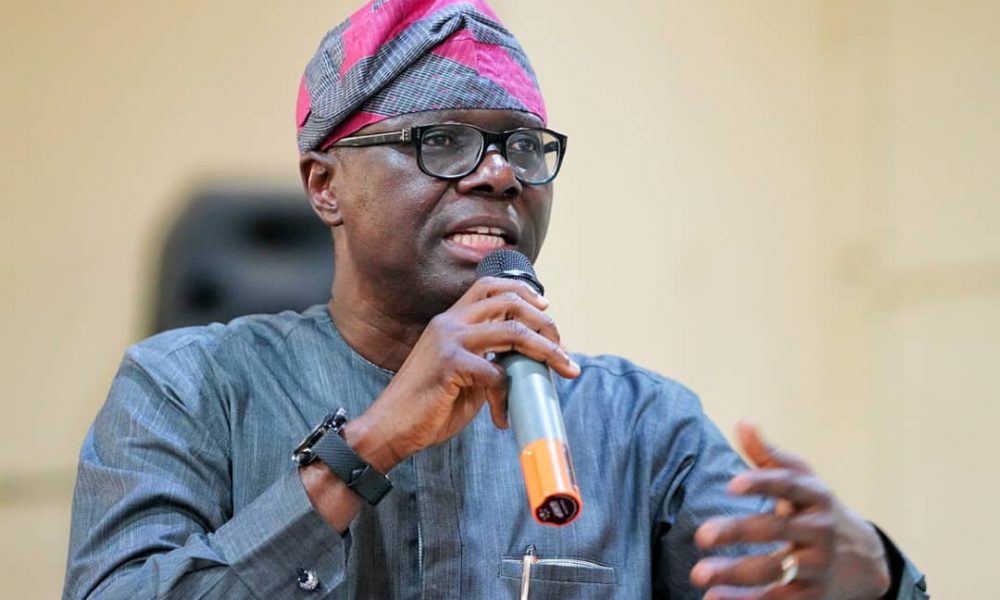 The Lagos State chapter of the All Progressives Congress (APC), has reacted to the call by the governorship candidate of the Peoples Democratic Party (PDP), Olajide Adediran, that the incumbent Governor, Babajide Sanwo-Olu should resign his position.

Recall that a seven-storey building recently went down at Oniru Estate, Victoria Island, killing no fewer than six persons.

Reacting to the sad development, Jandor in a statement signed by his media aide, Gbenga Ogunleye, said the Lagos government led by Sanwo-Olu has failed the citizens with many unfulfilled promises.

According to him, there have been too many building collapses in the state since 2019 and the government had done nothing other than make promises that they end up not fulfiling.

Jandor said the resignation of the government official assigned to the Ministry concerned, the Commissioner for Physical Planning and Urban Development was not enough, instead, Governor Sanwo-Olu should also resign.

The governorship hopeful said it is worrisome that over 100 people have died in about 47 cases of building collapse in the state between 2019 to date.

“The governor’s failure to ensure due diligence on the governance process by engagement of competent personnel established his culpability. It is expected that the governor himself should have resigned instead of the arranged scapegoating of asking his commissioner to quit. He has made many unfulfilled promises to prevent these disasters and the attendant avoidable deaths,” Jandor noted.

He criticized Sanwo-Olu’s insensitivity and display of disregard for human lives by showing up at a social event in the faraway United States to present an award while the blood of the victims was still warm.

Jandor Is Being Childish – APC

In a swift reply, the spokesman for the APC in Lagos State, Seye Oladejo in a statement made available to newsmen on Wednesday described the call made by Jandor as childish.

Oladejo explained that Sanwo-Olu’s government has not hesitated to investigate the cause of disasters and wield the big stick where necessary.

According to him, while there may still be a few bad eggs in the sector who continue to circumvent the system, the state government remain committed to its complete sanitation.

“It is unacceptable, devilish and uncivilised for the PDP to celebrate the incident and dance on the grave of the victims in the name of politics. The Lagos State government remains resolutely committed to the protection of lives and property of all Lagosians. We will continue to do our utmost as the regulatory body for all manner of construction while we all as citizens also have a duty to comply with all rules and regulations,” The PUNCH quoted Oladejo as saying.

The statement added: “The childish call for the resignation of the governor is, to put it mildly, in bad taste. It reflects the palpable fear of the opposition of the imminent characteristic defeat during the coming elections. The reference to Mr Governor’s trip is puerile and infantile, even with the low standards of the PDP. Deputy Governor Kadri Obafemi Hamzat was at the site. So were other senior officials, who ensured that the search-and-rescue operation went on unhindered.”