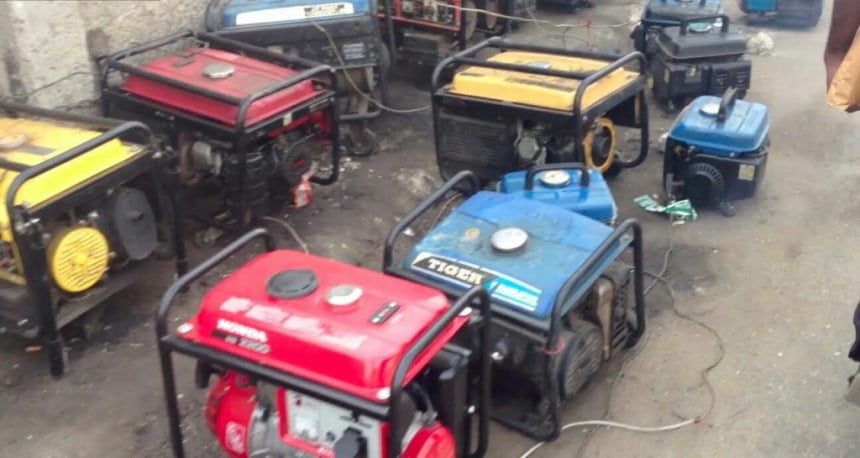 The National Bureau of Statistics in a recent report noted that Nigeria gets 48.6 per cent of its electricity needs from generators powered by petrol, diesel, and gas.

According to the report, the other 51.2 per cent of power needs is provided by the national grid.

The data from the ITC revealed that the nation spent $5.26bn to supplement its electricity and electrical needs.

The top countries that supplied the equipment to Nigeria included China, India, the United Kingdom, Germany, and Hong Kong.