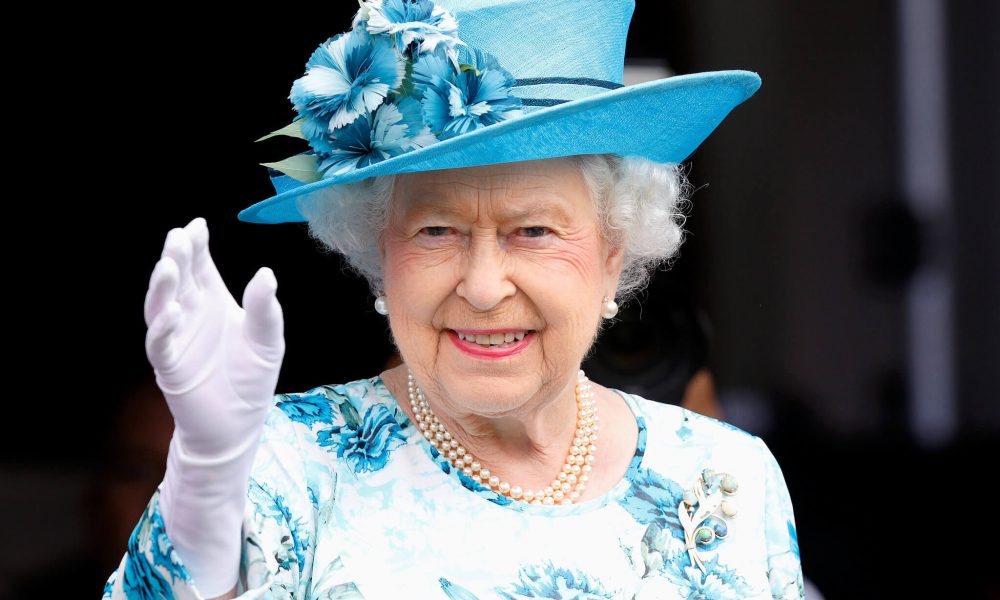 There is panic in the Royal family and the United Kingdom, following the news of Queen Elizabeth’s health concerns.

Naija News reports that the 96-year-old monarch has been down with health problems since October 2021 which left her with difficulties walking and standing.

A statement released by the Palace spokesperson today, 8th September, disclosed that Prince Charles, Camilla and Prince William have all travelled to Balmoral Castle, Aberdeenshire, to be with the Queen.

The statement also revealed that the Queen’s Doctors are concerned for her health and recommended she remain under medical supervision.

A Palace spokesperson said: “Following further evaluation this morning, the Queen’s doctors are concerned for Her Majesty’s health and have recommended she remain under medical supervision. The Queen remains comfortable and at Balmoral.

“Their Royal Highnesses, the Prince of Wales and the Duchess of Cornwall have travelled to Balmoral.”

Members of the Council of Chiefs of Ile Oodua Palace of Ile-Ife have advised the new queen of Ife, Mariam Anako, that the Ooni, Oba Enitan Ogunwusi, has the right to marry as many wives as he desires.

Recall that Naija News had earlier reported that barely ten months after his estranged wife, Naomi Silekunola announced their separation on social media, the Ooni once again tied the knot.

She is an administrative manager in an oil and gas firm.

Welcoming her to the palace, the prominent chiefs urged her to make it her point of duty to keep the royal family together.

These remarks were made by the Chiefs at a low-key wedding ceremony held at the Ile Oodua Palace of Ife on Tuesday.

The event was said to have been done under strict adherence to the Yoruba cultural tradition.

The Lowa Adimula of Ife, High-Chief Adekola Adeyeye explained to Mariam that, “an Ooni is not a man of one wife.”