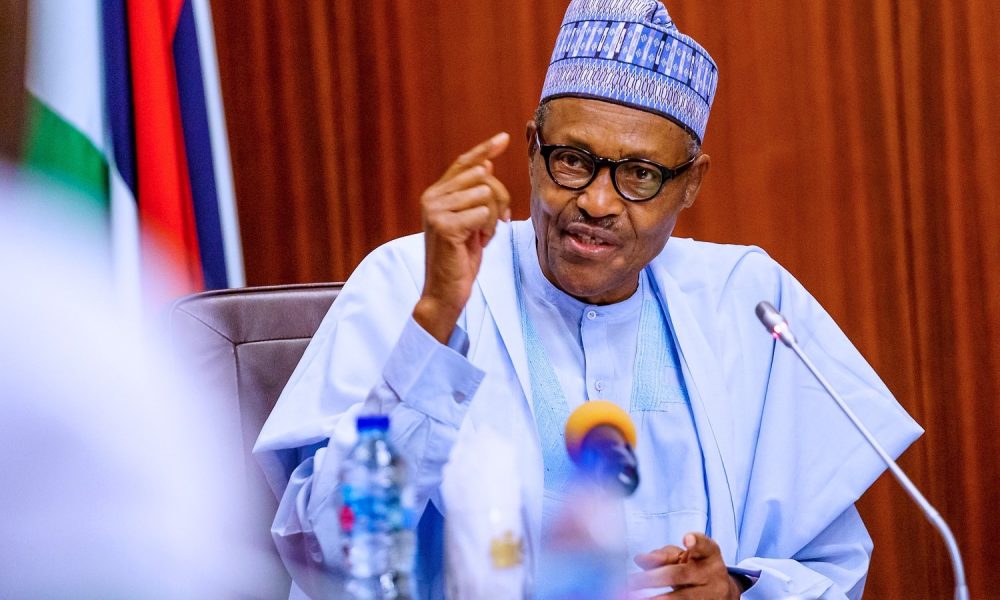 The President Muhammadu Buhari-led government has directed that the nation’s flags across states and Nigerian Missions abroad should be flown at half-mast to mourn the passing away of England’s Queen Elizabeth II.

Naija News reports that the directive was contained in a statement signed and handed down to newsmen on Friday night by Minister of Interior, Rauf Aregbesola.

The minister noted in the statement that the half-mast display of the nation’s flag will run through September 11 and 12, 2022.

Also, Aregbesola noted that the federal government would sign a condolence register on Saturday at the residence of the British High Commissioner in Abuja.

The statement read: “In honour of Queen Elizabeth II, the Sovereign of the United Kingdom, Chairman of the Commonwealth and an eminent global personality; whose passage to eternity was announced yesterday, the Ministry of Interior of the Federal Republic of Nigeria, declares that all flags in Nigeria and our missions abroad be flown at half-mast on Sunday, September 11,
2022 and Monday, September 12, 2022.

Naija News reports that the directive was confirmed again in a separate statement by the Director of Information, Office of the Secretary to the Government of Nigeria, Willie Bassey, who noted that the condolence register would be signed tomorrow in Abuja.

Naija News reports that Cute Abiola took to his Instagram page to share a photo of himself signing the condolence register of the late British monarch.

This is coming amidst the global reactions and tribute to the 96-year-old long-serving monarch following her demise on Thursday.

The comedian might be making a joke about the post but this is not the first time Nigerians have somewhat created funny memes about the death of England’s Queen.