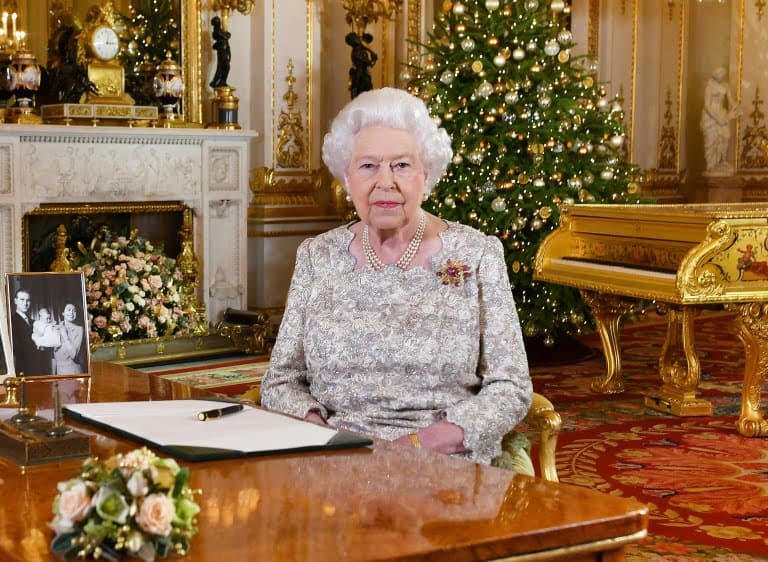 In a statement, Buckingham Palace disclosed that the state funeral of Queen Elizabeth II will hold in London at 11 a.m on Monday, Sept. 19.

The late monarch’s coffin will lie in state in Westminster Hall starting on Wednesday, giving the public an opportunity to pay their respects.

The Dean of Westminster or the Archbishop of Canterbury, the senior bishop of the Church of England, is expected to lead the service.

Meanwhile, King Charles III has been formally proclaimed as the UK’s new monarch on Saturday.

Naija News reports that an elaborate ceremony was held today at St James’ Palace, London as Charles assumed the royal position following the demise of his mother, Queen Elizabeth II.

The event was attended by over 200 people who gathered in the room and cheered ‘God save the King’ before documents were signed.

BBC reports that flags that were lowered in mourning in honour of the late Queen will fly full-mast for a short time after the swearing-in today.