I’m On The Verge Of Losing My Friends, Connections’ – Uju Anya Cries Out After Wishing Queen Elizabeth ‘Excruciating Pain’ At Death 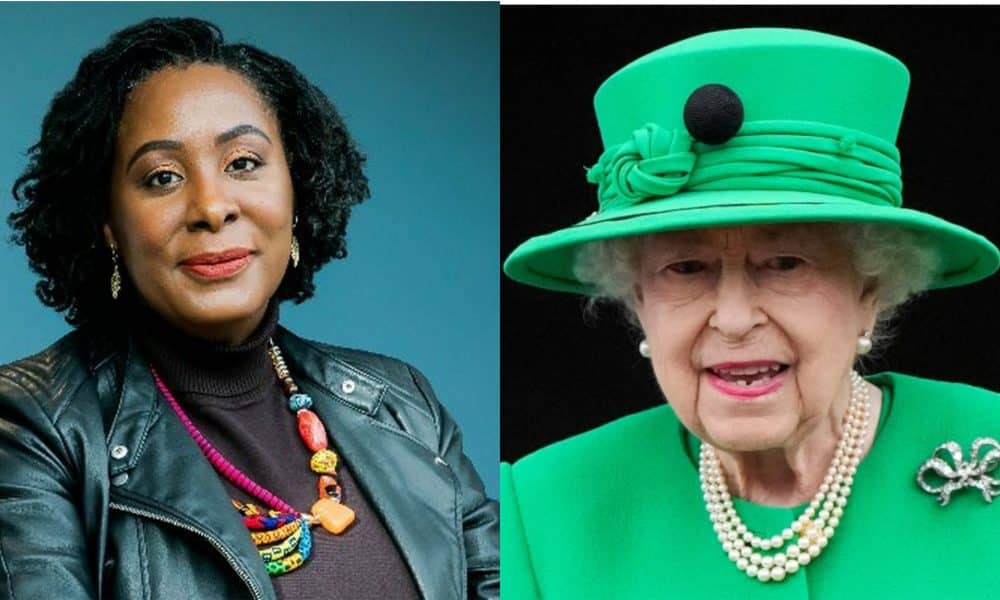 Naija News earlier reported that Uju’s tweets received mixed reactions including Jeff Bezos, who criticised her for making such a comment.

Reacting to this, Uju said she has received backslash, condemnation, criticism and all sort of attacks because she attempted to unravel the hidden truth.

Uju also revealed that she is on the verge of losing relationships, colleagues and associates because of the controversial tweet, which many refer to as an ‘unguided utterance from a mischievous scholar’.

The professor noted that despite everything, she is not moved by the pressure and threats coming mostly from Western associates.

She wrote: “A journey of a thousand miles starts with a step as rightly put, in the past few days I have been the global topic of discourse not that my assertions were manipulated but because I am a woman of honour, I should shy from the truth.

“It’s pertinent to note that I have received backlash, condemnation, criticism and all sort of attacks because I attempted to unravel the hidden truth.

“I am on the verge of losing my friends from the west. My colleagues and associates in the field of research. I have been subsequently condemned and referred to my tweet as unguided utterances from the mischievous scholar but I laugh because they mostly come from a sect that is ignorant of the precolonial, colonial and post-colonial history of my home country – Nigeria.

“I must appreciate your love and support in the fight against injustice as well as your dream for a world of equitable justice and fairness. I am not moved by the pressure and threat coming from mostly my western associates as the ‘The ultimate measure of a man is not where he stands in the moment of convenience and comfort, but where he stands at the time of challenge and controversy.”