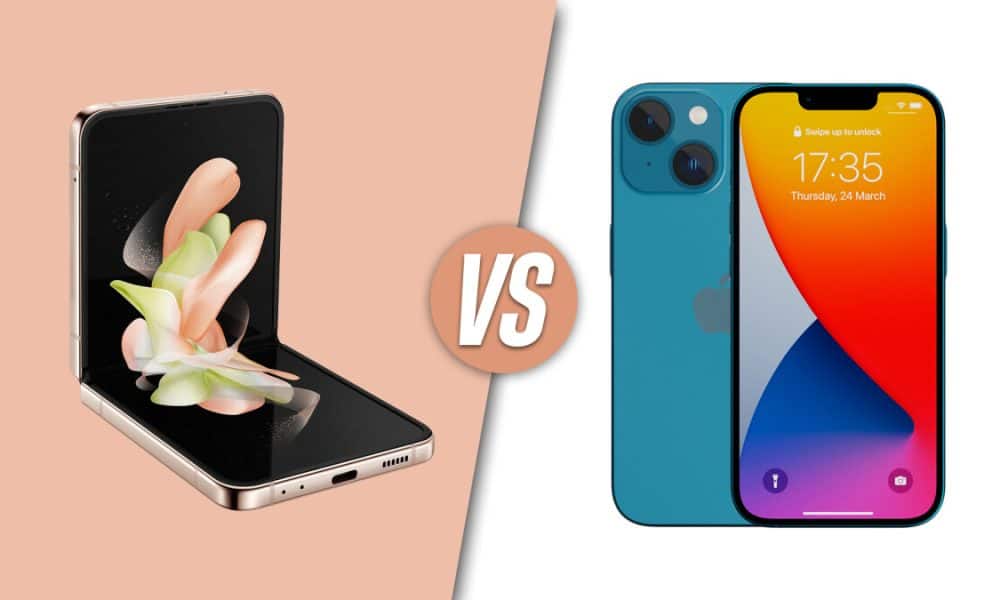 Samsung did not hesitate to troll its main competitor during the unveiling of its new smartphones on Wednesday.

Apple officially presented its new iPhone 14, available in different versions, during its annual keynote on Wednesday. And it didn’t take before its rival, Samsung decided to troll Apple’s brand new products

Samsung’s first target was the new Apple Watch Ultra, dedicated to sports practice and exploration. On Twitter, the rival of the Cupertino company mentioned: “Nice. A little boxy, but nice.” before adding to prefer “a round shape”  which is more “classic”.

Let us know it when it folds. 💁‍♀️

“Let us know when it folds”

Then, when the iPhone 14 was unveiled, the South Korean giant said, “Let us know when it folds.” This is obviously a reference to its range of foldable smartphones such as the Galaxy Z Flip 4 and Galaxy Z Fold 4.

Finally, at the end of the Apple conference, Samsung posted a video on YouTube in which a young woman presents her Galaxy Z Flip 4 to a friend. The latter then replies that she loves her phone and that she does not want another brand before changing her mind a few days later.