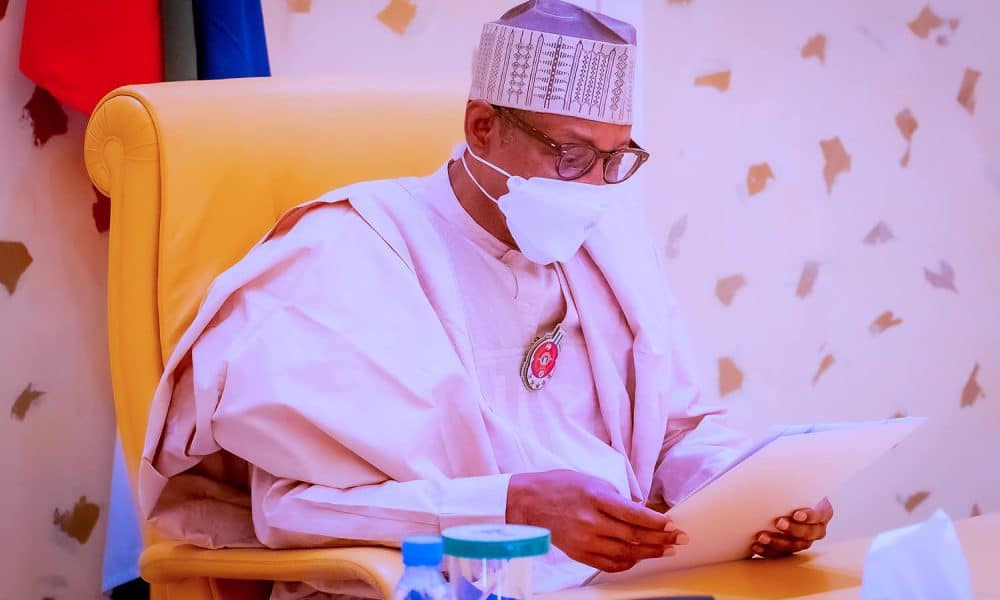 The Imo State Government on Saturday stated that the Indigenous People of Biafra (IPOB) can not threaten President Muhammadu Buhari over his planned visit to the state.

The Commissioner for Information and Strategy, Declan Emelumba, during a press conference, said IPOB can’t threaten the president.

Emelumba stated this while reacting to the threat issued by IPOB declaring a sit-at-home in the state on Tuesday,

According to the Commissioner, security operatives are ready for the visit of the president to the state.

He mentioned the projects as the first phase of the Owerri- Okigwe Road, the Owerri- Orlu Road and the rebuilt Imo state House of Assembly complex.

Emelumba while speaking on the projects said it would boost the economic and social life of the state.

He noted that the state government spent billions to execute them.

The Commissioner said, “Previous governments failed to build them. The Orlu- Owerri is a quality dual carriage road. 35 kilometres, spotless and can will any competition in the world and it was executed in less than two years.

“It took honestly and determination by the governor to fix the road. This will change the economy of the state. It will enhance the economic and social activities of the state.

“The House of Assembly complex was rebuilt completely. It was abandoned for ten years. The lawmakers abandoned the place for their safety, which is not a good sign for democracy.”