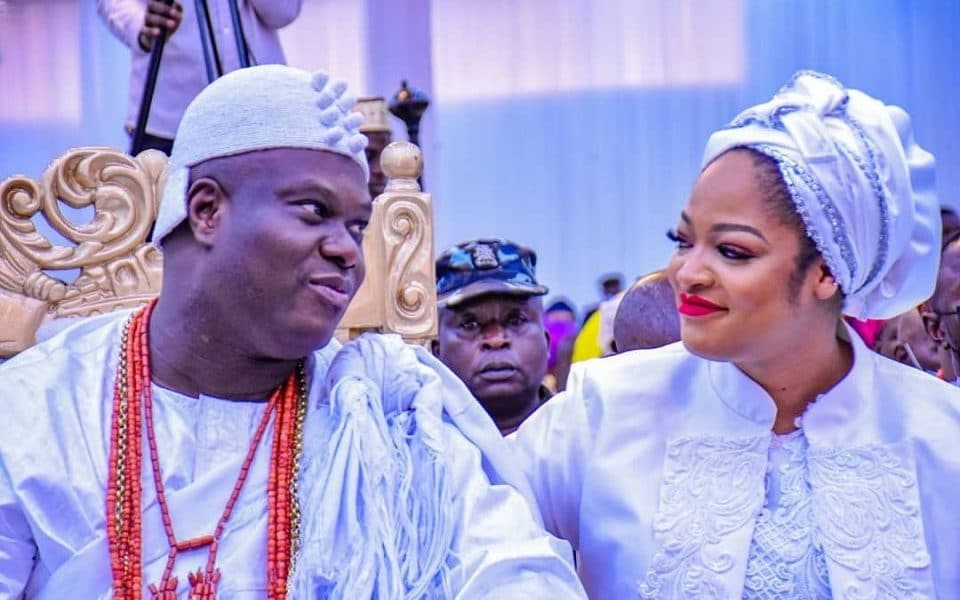 Taking to her Instagram to announce the good news, Queen Naomi Ogunwusi revealed that she had been conferred with the award of an honorary Doctorate degree.

The queen received an honorary Doctor of Philosophy (PHD) from the prestigious Myles Leadership University.

She, then encouraged people to work hard, adding that the heat will come in the process, but honour follows thereafter.

Sharing photos from the event, she wrote; “A glorious night it is, for me and my loved ones. I’m excited to announce to you that another feather just got added to my crown. Today, I got conferred with the award of honorary Doctor of Philosophy (PhD) by the prestigious “Myles Leadership University”. While you walk through this world, please work hard. The heat will come but soon the honours will follow. The road may be bumpy but with prayers and consistency, the ride would eventually become smooth. Finally, brethren, after all, is said and done “WILL THERE BE ANY STARS IN YOUR CROWN WHEN AT EVENING THE SUN GOES DOWN?”. 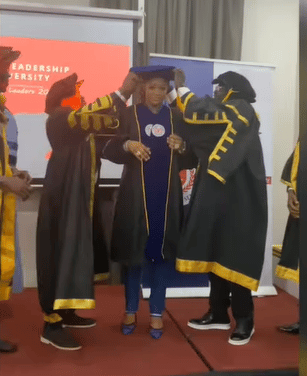 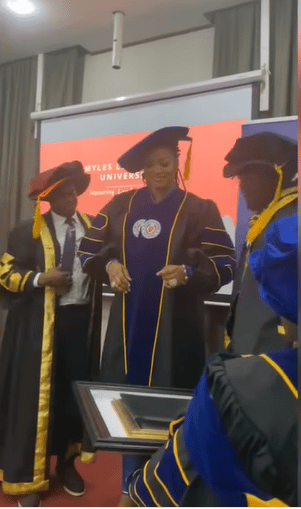 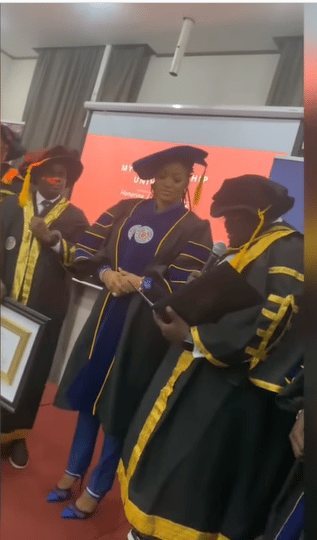