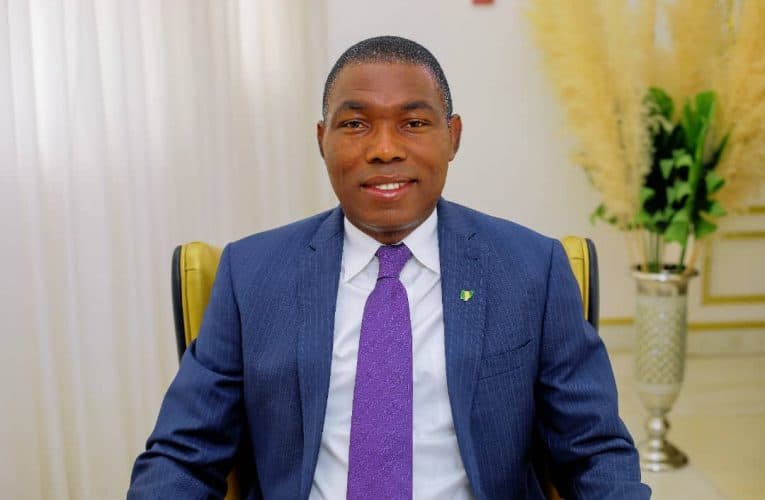 The presidential candidate of the Social Democratic Party (SDP), Adewole Adebayo has rated the performance of President Muhammadu Buhari’s administration as abysmally low.

Speaking on Sunday in Ibadan, the Oyo State capital during the commissioning of a campaign office, Adebayo said President Buhari did not just perform poorly, but has been totally absent in all sectors of the economy.

According to him, the Buhari government has failed in security, economy, education, power and all other sectors.

The SDP candidate however promised to correct the wrongs if Nigerians elect him as their president in 2023.

As part of what he’ll do, Adebayo promised to stabilize the naira and bring inflation down to a single digit though he may not be able to bring it to par with the United States dollar.

He said; “We are going to have a stable currency. I am not saying one naira will become one dollar. No. We will keep the same exchange rate during our tenure and we will bring inflation to a single digit.

“I will rate the present government led by Muhamadu Buhari absent because it does not show up for the examination at all. If you have a generator now, it shows the government has failed in the area of power. If your child is an undergraduate and he is at home, that means the government has not performed.

“Not as if they performed poorly but they are not there at all. We are going to set up a proper government that knows how to render services. We are going to put a round peg in a round hole.”

Adebayo promised that if elected his government will focus on implementing programmes as contained in section two of the country’s constitution.

He said tackling poverty and insecurity will be the two major things his government will focus on.

“Insecurity, economy sabotage, high rate of unemployment and inflation, mismanagement of the budget and disunity are the problems we are having today. What I will do differently is to implement the programme which is constitutionally mandatory in chapter 2 of our constitution.

“Fundamentally, implementation of state policy and to implement the policy of the Social Democratic Party out of which we have drawn out two things which include a farewell to poverty and security.

“We are also going to make sure that our politics is not a money bag politics so that we can make diverse people who are talented people who will come from different parts of the country.

“We are going to have a united front of the country with social investment into education, health housing, food production, employment and general infrastructure. These are the things we are going to do differently,” he promised.