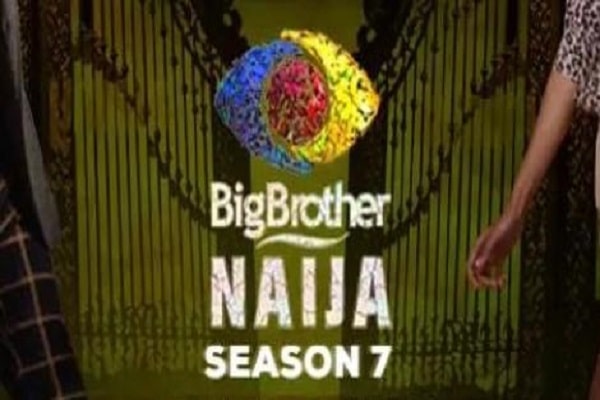 Organizers of the Big Brother Naija reality TV show on Sunday introduced another twist to the ongoing season 7 of the show with the unveiling of the level three house.

The twist of the new house was shared in a Twitter post on Sunday evening via the official handle of Big Brother Naija.

Naija News reports the housemates in the ‘Level Up’ show were previously divided into ‘level 1’ and ‘level 2’ houses but after a few days, all of them were brought together in the same house.

However, the organizers on Sunday unveiled a ‘level 3’ house but it is yet to be known, what impact this will have on the housemates or what to expect.

Making the disclosure about the new house, the organizers wrote on their official Twitter handle, “Omo Big Brother, don come again, oh! There is a new Level 3.”

See the video of what the level three house looks like.

However, Doyin got evicted on Sunday, by the show host, Ebuka Obi-Uchendu, during the live eviction show.

Big Brother also issued Sheggz a strike for disregarding one of the rules of the reality show and failing to perform the tail of the House duties.⁣

Also, his girlfriend, Bella got a strike for throwing a plate of food at Rachel.