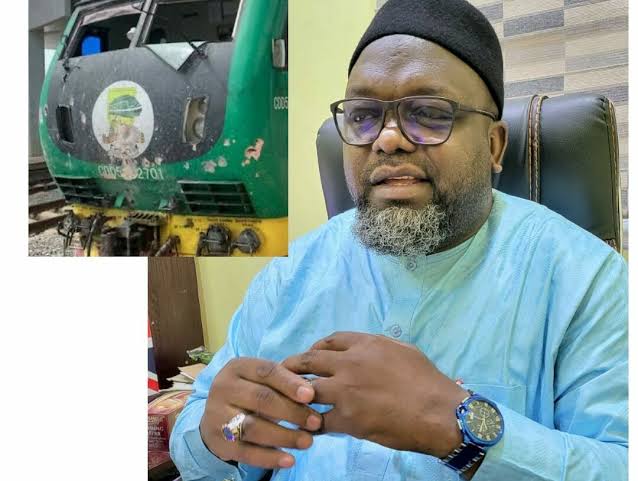 The Department of State Services on Sunday warned Nigerians over making unguarded comments on its arrest of the bandit terrorists’ negotiator, Tukur Mamu.

In a statement by its spokesperson, Peter Afunaya, the DSS asked the public to leave the agency alone and allow it to concentrate on the investigations.

According to the agency, investigations into Tukur Mamu’s activities have been “mindboggling.”

The DSS said, “The DSS has followed, with keen observation, overzealous comments by sections of the public in view of issues relating to the arrest and investigation of Tukur Mamu.”

“The Service wishes to state that it is not distracted with some of the skewed narratives pervading the media space. Instead, it requests to be left alone to concentrate on the ongoing investigations, the outcomes of which have remained mindboggling.

“Meanwhile, the Service will cease further comments on the subject matter since the court will determine its course. Consequently, the public is hereby enjoined to desist from making unguarded utterances and await the court proceedings.”

This was coming hours after renowned Muslim cleric, Sheikh Abubakar Ahmad Gumi had slammed President Muhammadu Buhari’s government and the DSS for arresting his aide, Mamu.

The controversial cleric while delivering a sermon at the Sultan Bello Mosque on Saturday, said he had hoped that the incumbent government will finish their tenure successfully in the next few months.

Sheikh Gumi said Mamu’s arrest by the secret police is unfair and that he should be released or immediately taken to court, stating that keeping and intimidating him is also an act of terrorism by the security agency.

Speaking further, the cleric said the law provided that anybody arrested over an alleged crime should be taken to court within 24 hours.