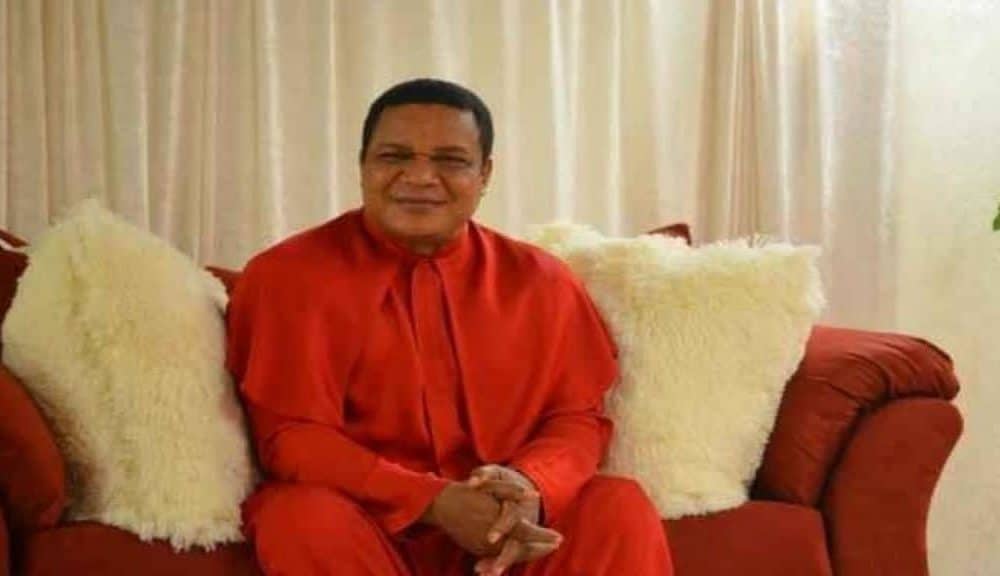 A renowned spiritual leader, Olumba Olumba Obu of the Brotherhood of the Cross and Star has announced a posthumous honour for the former Queen of England, late Elizabeth II.

Recall that Naija News earlier reported that Queen Elizabeth, Britain’s longest-reigning monarch, the nation’s figurehead and a towering presence on the world stage for seven decades, died peacefully at her home in Scotland on Thursday at the ripe age of 96.

Reacting to the monarch’s passing, Olumba announced the appointment during Sunday service, at the international headquarters of his Organization in Calabar.

He told his large audience that the late Queen has been given an appointment of a Senior Christ Servant posthumously.

He commended the Queen for her efforts towards maintaining peace in the countries and territories she was Head of State, as well as in the Commonwealth nations.

He said, “Because the late Queen pursued the ideals of our Lord Jesus Christ throughout her reign, ensuring that peace and unity were championed, my Father had appointed her Senior Christ’s Servant. I am reaffirming the appointment.

“We pray for the success of her successor, her first son, King Charles III. We pray that he continues in the good works of his late mother. We pray for the unity and peaceful coexistence of all nations, irrespective of faith and ideology.”