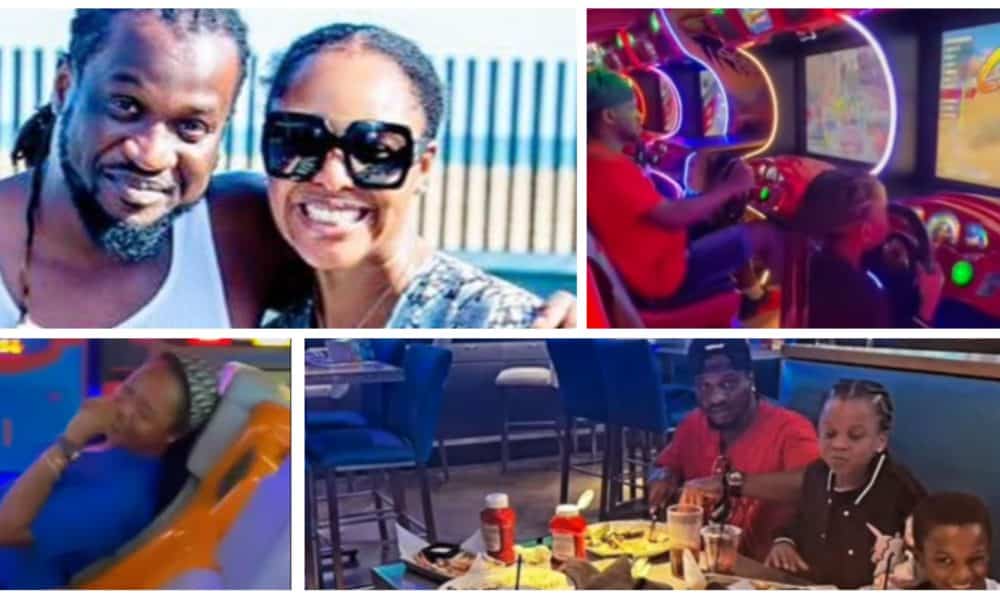 Nigerian award-winning singer, Paul Okoye, and his estranged wife Anita reunited for the first time, to spend time with their kids.

Naija News recalls that the duo had split in 2021, with Anita citing unfaithfulness on the part of her husband and lack of care for their kids as some of the reasons for the breakup.

Photos of court documents which emerged online also showed that Anita filed a lawsuit against the singer at a High court in Abuja.

She also revealed chats between Paul and his alleged lovers, stating that the singer had an affair with their housemaid named Florence.

The leaked documents also revealed that the singer sent his wife and her sister packing from their home when she discovered the relationship between him and the housemaid.

The new video shared on the Instagram page of the singer, seemed they have crashed their differences and marriage brouhaha.

The couple and their kids visited a gaming lounge and it was clear they had so much fun from the photos and videos shared.

Since Anita Okoye filed for divorce, she has been living in Atlanta, Georgia, US, with their three kids while Paul lives in Nigeria but visits his family when he can. 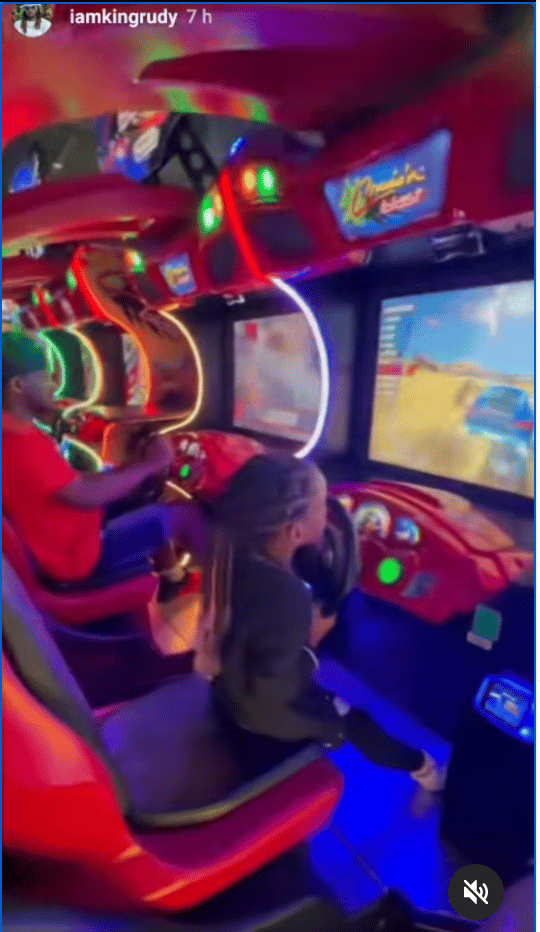 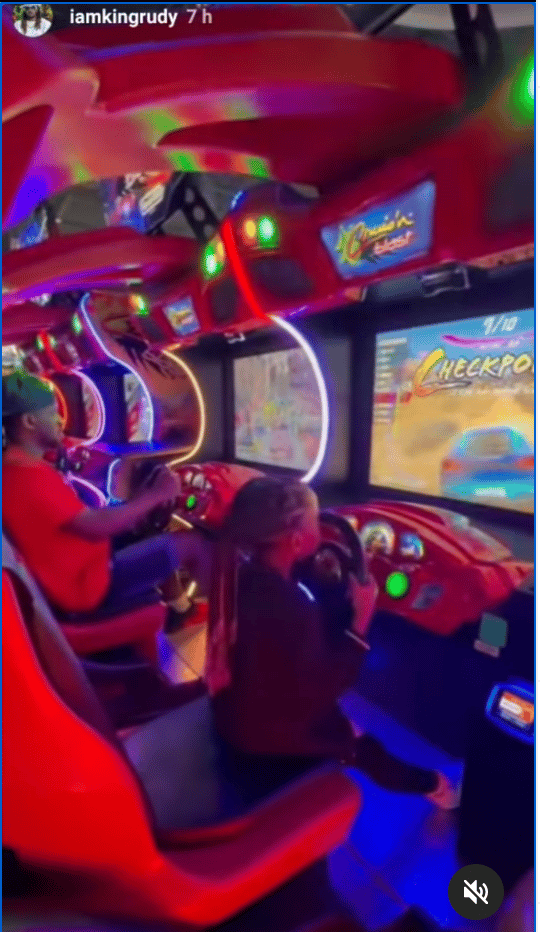 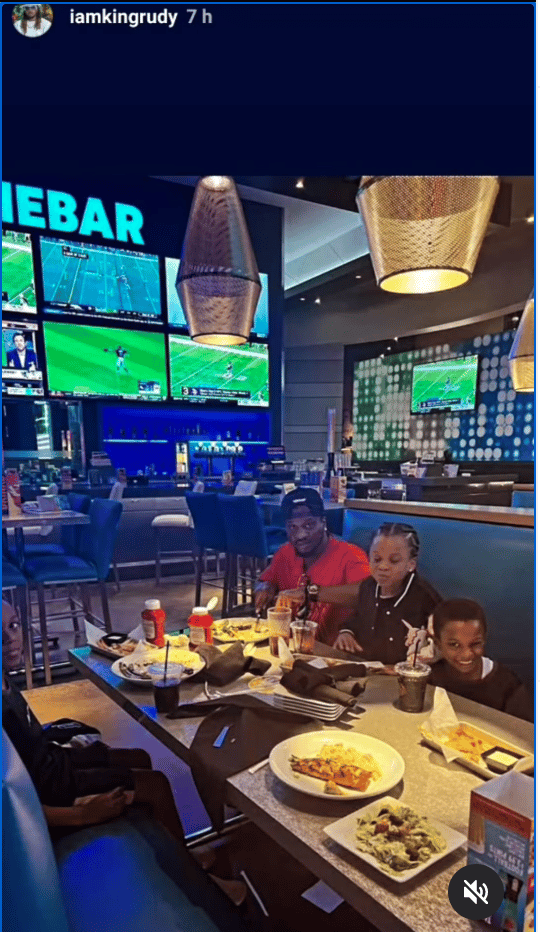 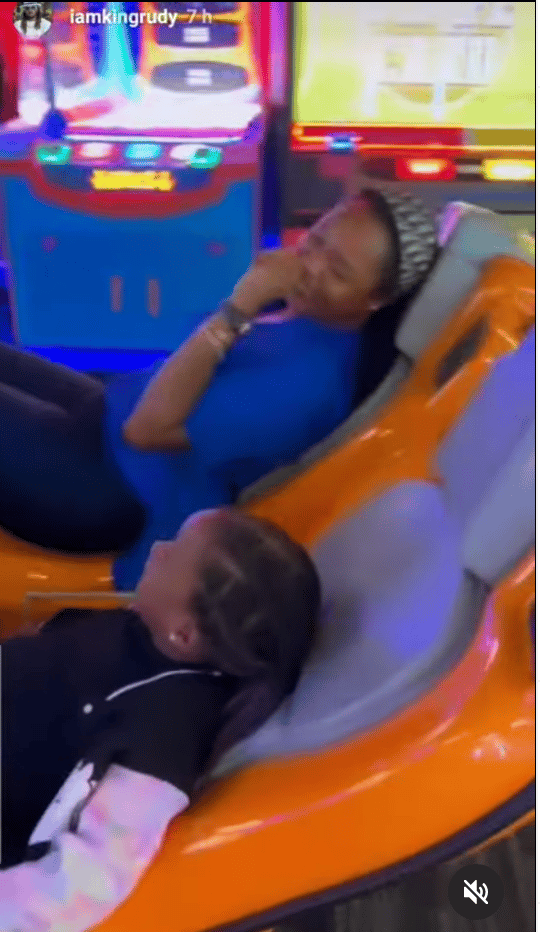