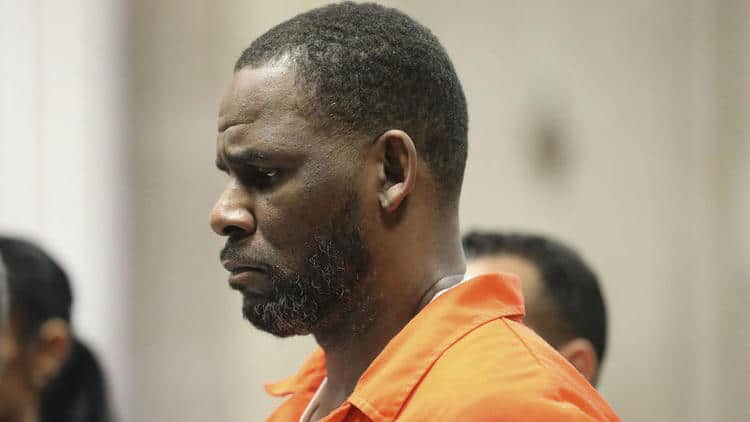 Embattled US singer R.Kelly, was on Wednesday found guilty at his child pornography trial and abuse in Chicago.

He is also serving a 30-year sentence after prosecutors proved that he ran a decade-long sex trafficking enterprise through his music business.

The latest trial in Chicago focused on the sex tapes that were part of a 2008 Illinois child pornography trial in which Kelly was acquitted after the witness declined to take the stand.

The 55-year-old musician was accused of videotaping himself while having sex with underage girls.

Since the 1990s, Kelly has been repeatedly accused of sexual abuse of young adults and minors.

However, the assault allegations against the singer received wide exposure after the 2019 Lifetime documentary ‘Surviving R Kelly’, which explored claims that an entourage of supporters protected Kelly and silenced his victims for decades.

Kelly had been arrested by federal authorities in Chicago back in 2019 and transferred to New York in June 2021.