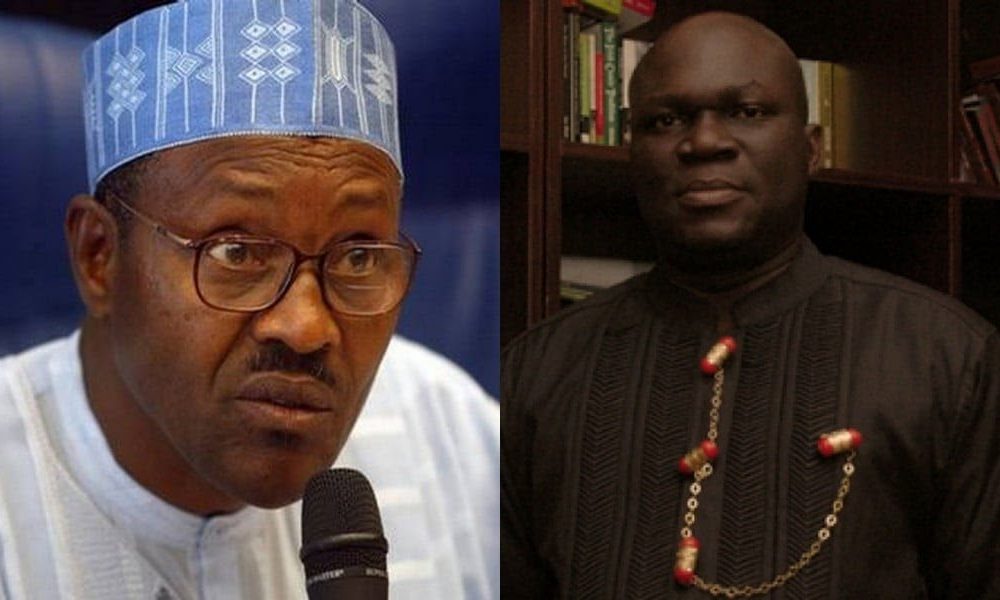 Renowned journalist and broadcaster, Dr. Reuben Abati has reacted to a recent comment from President Muhammadu Buhari stating that some Nigerian’s were not aware of his accomplishments.

Naija News recalls that on Tuesday, the president expressed his displeasure over some members of his cabinet failure to properly publicize his accomplishments.

Speaking during the commissioning of some projects executed by the Hope Uzodinma administration in Imo, the president stated that the failure of some of his aides to properly do their jobs has led to Nigerians thinking that his government failed the people.

Reacting to the president’s statement while speaking on ARISE TV’s ‘The Morning Show, Abati opined that media aides such as Alhaji Lai Mohammed, Garba Shehu, and Mr. Femi Adesina have been doing their possible best to promote Buhari’s government despite the negative criticism it has received from opposition camps over the years.

He said, “Well, I am tempted to say that it is an unfair assessment. Lai Mohammed has promoted this administration even to his detriment because many have labeled him a liar. Garba Shehu and Femi Adesina, I think they have been doing a good job. Okay, maybe the president didn’t mention any names but I think to the best of their abilities, those who have been promoting him keep struggling against the odds. And I don’t like it when people blame journalists for not doing enough.”