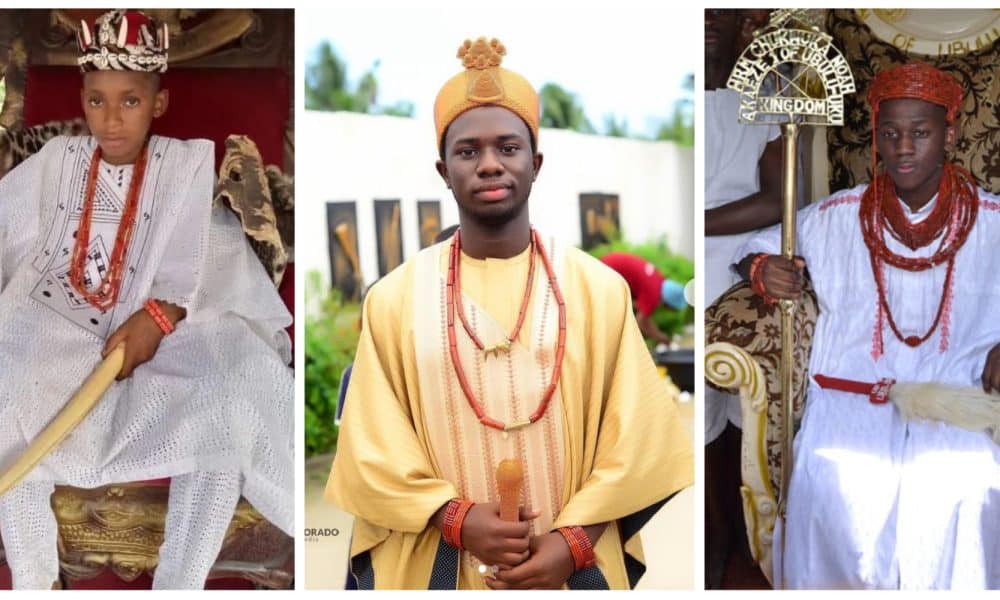 Among the numerous traditional monarchs in Nigeria are four kings who are described as the youngest of them all.

Naija News in this article takes a look at the four youngest monarchs in different parts of the country.

The monarch, who was appointed at age 15 while he was in senior secondary school was the only surviving son of his late father. 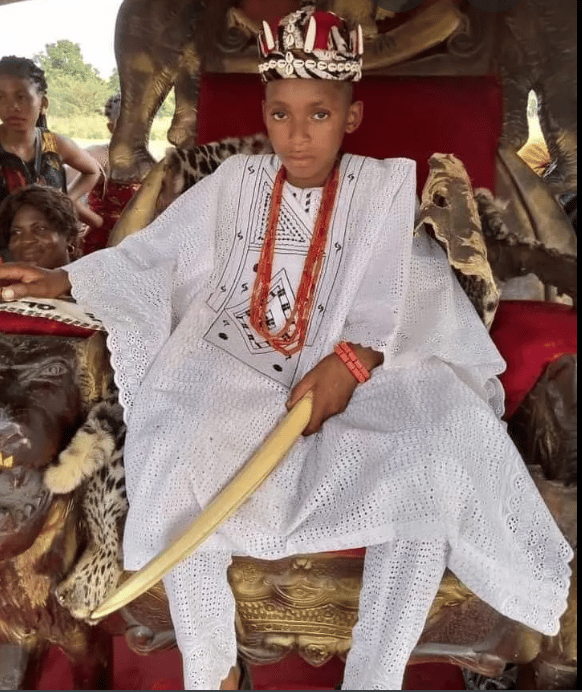 2. Akubuisi Okonkwo: This is the second youngest monarch to be crowned in Nigerian history. In January 2022, Akubuisi Okonkwo became the king of Iyiora Anam kingdom in Anambra West local government Area of Anambra state, at the age of 10.

He ascended the throne following the death of his father, His Royal Highness, Igwe Onyeachonam Okonkwo, the Olame 1 of Iyiora Anam.

3. Obi Chukwuka Noah Akaeze: In 2016, Obi Chukwuka took over the reign of kingship in the Ubulu-Uku kingdom of the Aniocha local government area of Delta state, following the death of his father.

The monarch graduated from the United Kingdom where he obtained his degree in Law.

4. Benjamin Keagborekuz: The unexpected death of his father in 1979 put the young prince on the radar of royal duty at just 28 months, making him the youngest crowned monarch in history.

He was named the world’s youngest crowned monarch in the 1980 edition of the Guinness Book of World Records.