Nigeria’s Food Inflation Rate Rises By 2.82 As Price Of Goods, Services Surge By 20.52% 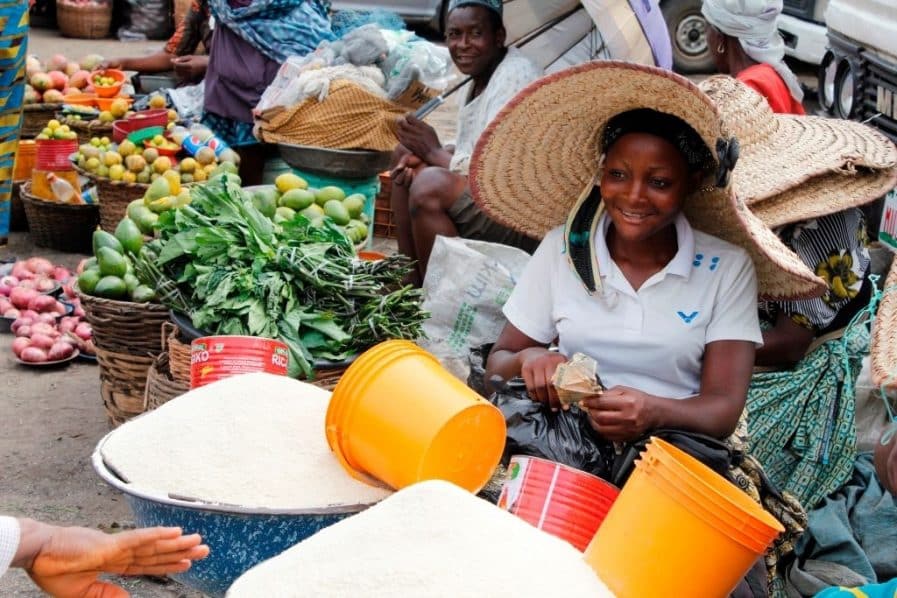 The National Bureau of Statistics (NBS) has released yet another worrisome report on the rise in the price of goods and services in the country.

The government agency in its latest report noted that the consumer price index (CPI) which measures the rate of change in prices of goods and services, rose to 20.52 per cent in August 2022, showing a difference of 19.64 per cent when compared to figures in the previous month.

Naija News understands that the interpretation of these is that, Nigeria’s food inflation rate and other services have just hit the highest since October 2005.

NBS noted in the CPI report for August 2022 made available for public consumption on Thursday, September 15, that the rate increase recorded as of August this year was 3.52 per cent higher than the 17.01 per cent recorded in August 2021.

According to the report, increases were recorded in all classifications of individual consumption according to purpose (COICOP) divisions that yielded the headline index.

The NBS noted that the rise in food inflation was a result of an increase in the prices of bread and cereals, food products like potatoes, yam and other tubers, fish, meat, oil and fat.

“This decline is attributed to the reduction in prices of some food items like tubers, garri, local rice and vegetables.

The NBS reports indicate that on a state level, Anambra and Ondo recorded the highest increase.