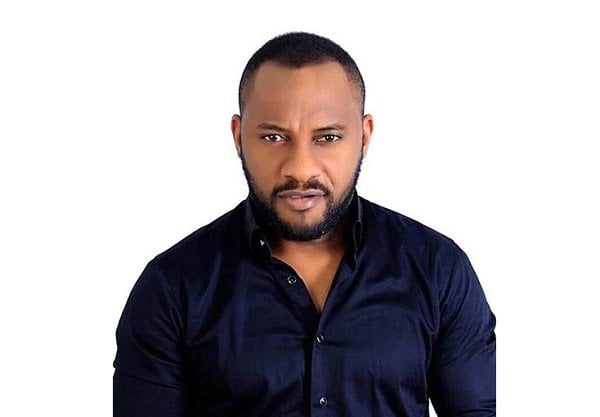 Nollywood actor, Yul Edochie, has offered advice to upcoming actors as they yearn for a big break in the entertainment industry.

Naija News reports that Yul, in a post shared on Instagram averred that acting is a very serious business and it is not a joke.

According to him, things may be difficult at the beginning but consistency and effort will always pay off in the end.

Yul advises upcoming stars, on the need to learn from their senior colleagues, read books, get training and watch both foreign and Nigerian movies.

He wrote: “Dear upcoming actors and actresses, don’t worry the hustle will pay. The conditions may be harsh in the beginning but it always pays off in the end. Love the job. Be very serious about it.

“Acting is very serious business, it’s not a joke. Anytime you get the opportunity to play a role, just know that you’re telling the story of someone out there. So you have to tell it convincingly.

“Watch lots of films, foreign and homemade. Read lots of books. Study your senior colleagues and learn from them.

“Get training. Equip yourself with as much knowledge of the craft as possible. And when the role comes, act like your life depends on it. The breakthrough you seek will surely come.