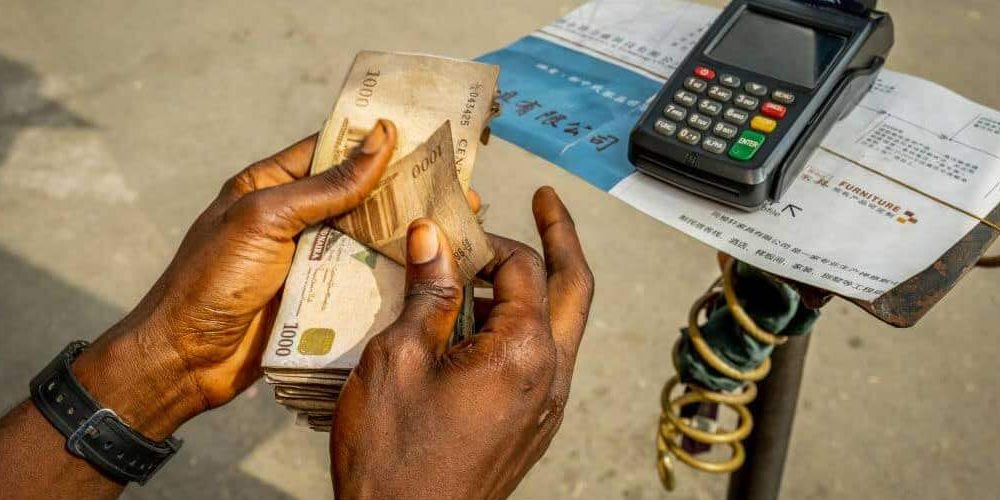 One Chisom Nweke Of Umuawulu, Awka along Amawbia, have been arrested by the Anambra State Police Command for allegedly using charms to defraud Point of Sales (POS) operators.

According to the force via the microblogging platform, Twitter on Friday, the suspect confessed to using pieces of white clothes to defraud the operators.

Sharing the photo of the suspect, the force wrote; “Police Operatives today 15/9/2022 at about 9am arrested one Chisom Nweke aged 26yrs of Umuawulu, Awka along Amawbia, round about,” the force said.

“He confessed to be using charms to defraud POS operators.The suspect cut plain white papers in size of money and give to the POS operator for deposit.”

The convicts identified as Musa Ahmadu, 50, and Auwal Idris, 40, who are indigenes of Jahi Village, Abuja, were arrested for selling adulterated drugs.

The Prosecution Counsel, Joshua Ayanna, told the court that the convicts were arraigned on a three-count charge bordering on the joint act, public nuisance, and sale of adulterated native drugs.

Anyanna stated that in August, the convicts were caught dispensing adulterated native drugs in public spaces to Nigerians without authorisation.

During preliminary investigations they told police officers that they were native doctors but could not provide permits to sell such drugs in the public space.

The convicts, pleading guilty to the crime, appealed to the court to tamper judgement with mercy.

Delivering judgment, the Judge, Mohammed Wakili, held that the court convicted and sentenced Ahmadu and Idris based on their plea of guilt.