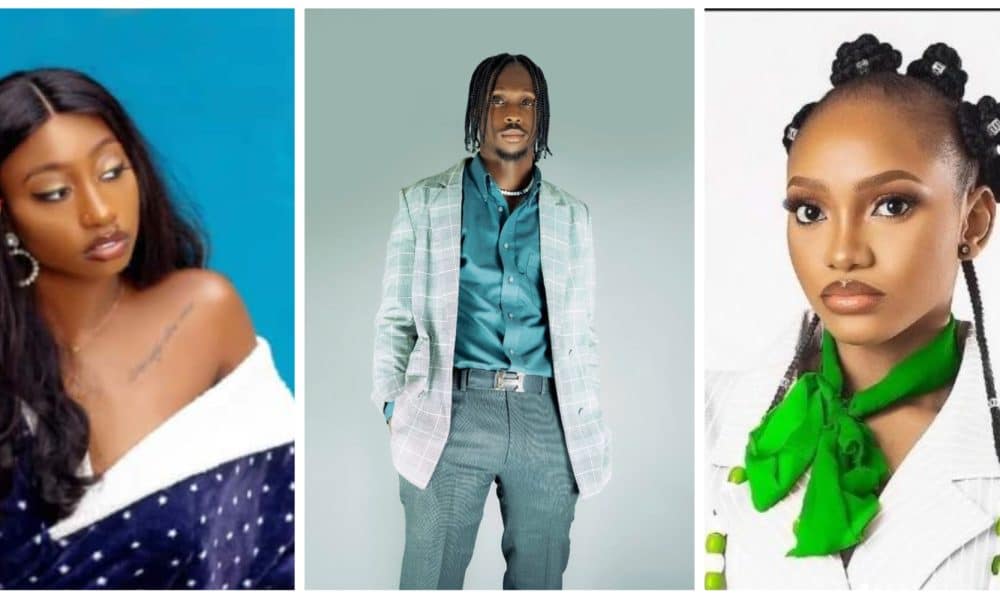 Naija News recalls that the three ‘Level Up’ Housemates were evicted last week but stayed back due to a new twist introduced by the show organizers.

The reality TV stars were initially moved to a new house, “Level 3” before going back to the main house on Tuesday to join the other housemates who were surprised to see them.

However, after Biggie announced that the three housemates should leave the house during the Sunday live show and three Ninja’s escorted them out.

The ‘Level Up’ housemates were, surprised at the announcement as they least expected it.

The Nigerian entertainer opened up via his Instagram on Friday, September, 16th that he had a kidney transplant.

According to DJ Jimmy Jatt, September 14th made it six months since he had the transplant, which was done in Lagos, Nigeria, after choosing to come down from the United States.

The renowned disc jockey extended his gratitude to God and the clinic “Zenith Medical and Kidney Centre”, where he had the successful surgery for granting him a second chance at life.

He further thanked his friends and family for the amazing support showed towards him throughout the journey.