Man Cuts Off Neighbour’s Wrist Over Alleged Assault On Girlfriend 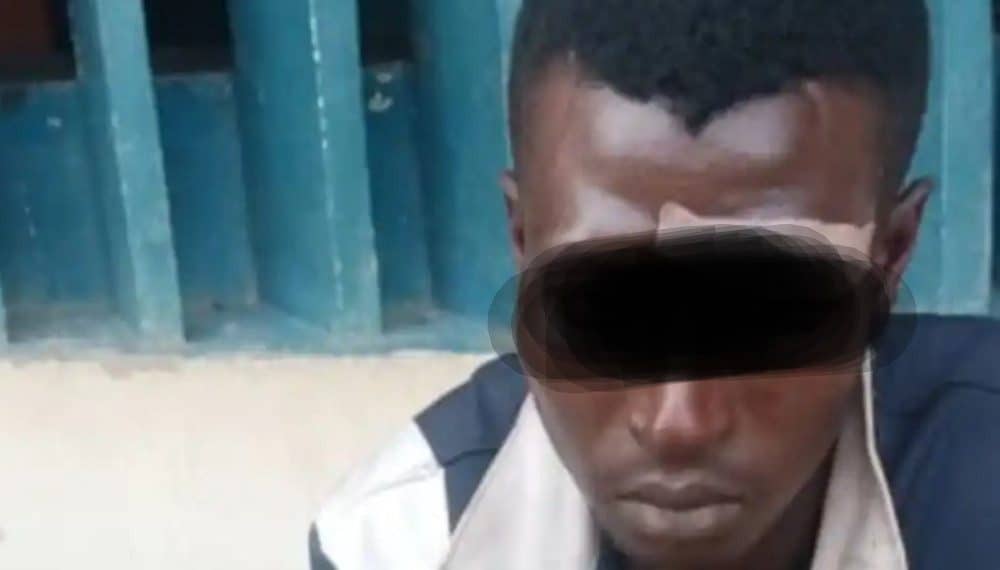 A man identified as Usman Danladi has cut off the wrist of a 25-year-old man Jibrin Abdullahi in Tudun Wada Area, Auta Balefi of Karu Local Government Area in Nasarawa State.

The suspect reportedly carried out the act after Abdullahi who is his neighbour assaulted his girlfriend.

In a statement issued on Sunday by the Nasarawa State Police Public Relations Officer, DSP Ramhan Nansel said the command made the arrest after receiving information on the attack which occurred on Friday.

The PPRO said the suspect who was arrested on Saturday, has confessed to committing the crime.

The statement reads, “On September 16, 2022, at about 1600hrs, information was received that one Jibrin Abdullahi ‘M’ 25yrs of Kaduna State but a resident of Tudun Wada Area, Auta Balefi of Karu LGA, Nasarawa State was attacked and his wrist, chopped off.

“Upon receipt of the information, Police operatives attached to Goshen City Division led by CSP Eunice Ogbadu swiftly raced to the scene and rushed the victim to Federal Medical Centre, Keffi for treatment.

“Consequently, an intensive manhunt for the perpetrator of the dastardly act was instituted. The effort of the investigators paid off on 17/9/2022 when the prime suspect, one Usman Danladi ‘M’ 21yrs, A.K.A Murderer was arrested.”

Speaking further, the PPRO explained that upon preliminary investigation, the suspect revealed that the victim attacked his girlfriend, Aisha and a fight ensued between them in the process, he attacked the victim with a machete.

He disclosed that the Commissioner of Police, CP Adesina Soyemi has ordered that the case be transferred to State Criminal Investigation Department, Lafia, for further investigation, after which the suspect would be charged to court for prosecution.