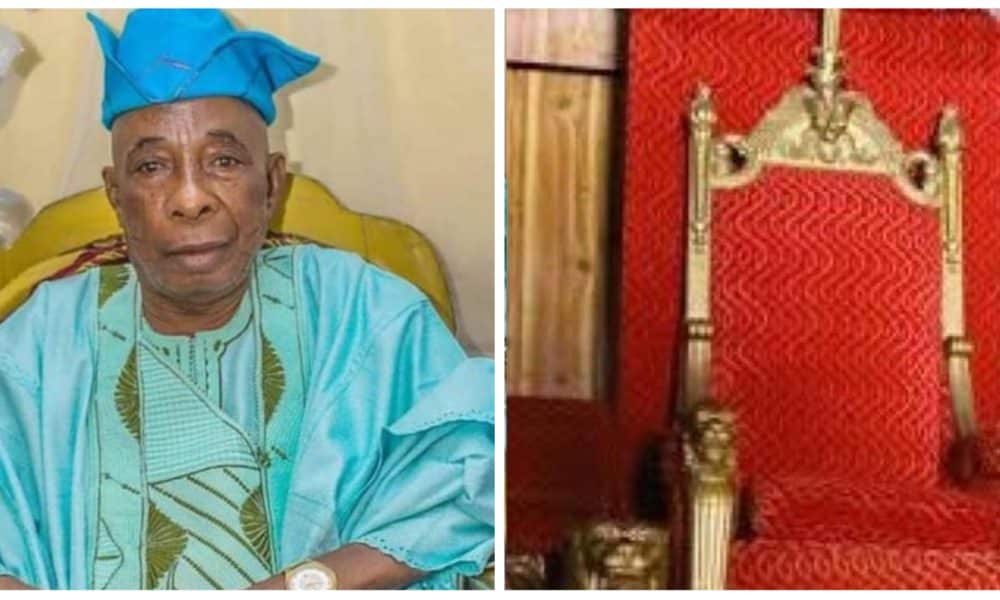 The ongoing screening of contestants for the stool of Alaafin of Oyo has suffered a major setback as a prominent kingmaker and member of the traditional council (Oyomesi), Abdul Rasheed Shehu has been confirmed dead.

Naija News reports that authorities of Oyo East Local Government in a statement confirmed the passage of the kingmaker, who died in the earlier hours of Sunday, after battling an undisclosed ailment.

The statement read: “With a heavy heart, and submission to the will of Allah, the Management of Oyo East L.G regrets to announce the passing of the High Chief, the Alapinni of Oyo Land, Alh Abdul-Rasheed Shehu early this morning Sunday 18th Sept. 2022.

“Burial arrangement will come up at his residence today at 4:00PM. May Almighty Allah repose his soul in Aljanna Fridaus.”

The death of Rasheed is coming amidst the tussle in the race for the Alaafin of Oyo’s stool.

This publication gathered that the prominent kingmaker has been absent at the ongoing screening and interview of the aspirants vying for the stool of Alaafin of Oyo.

This was said to have been due to his ill health and his absence had, however, generated concerns.