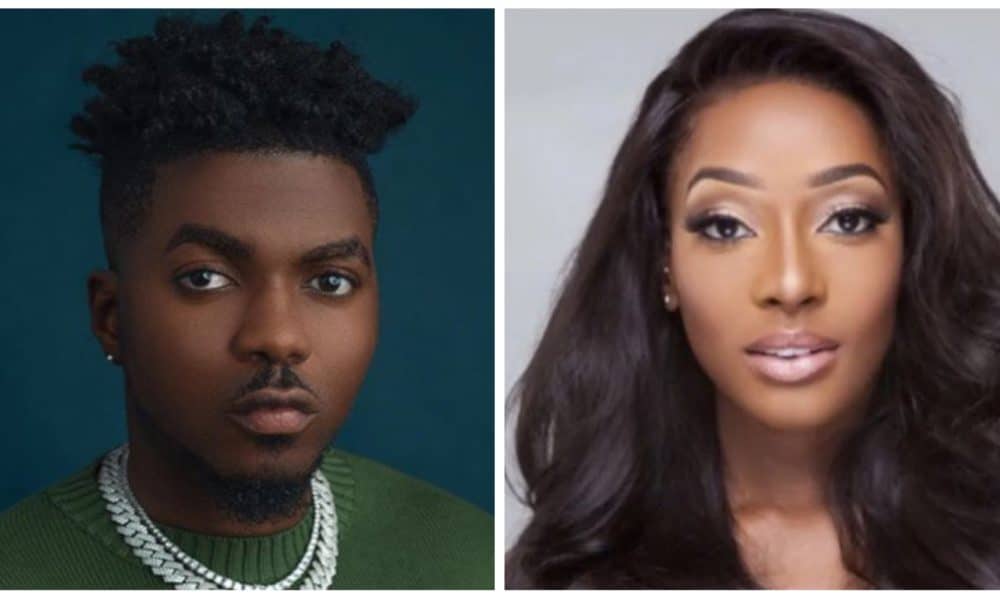 Naija News reports that a few months ago, DFS sparked dating speculations with the singer after she took to her Instagram page to share their photos, wearing a matching Fendi outfit.

She also shared a video of them getting a massage with captions like “e dey pain dem, e dey sweet us”, “my baby said pamper day”, “offend dem”.

However, it seemed their relationship have collapsed as they unfollow each other on the photo and video sharing app, Instagram. 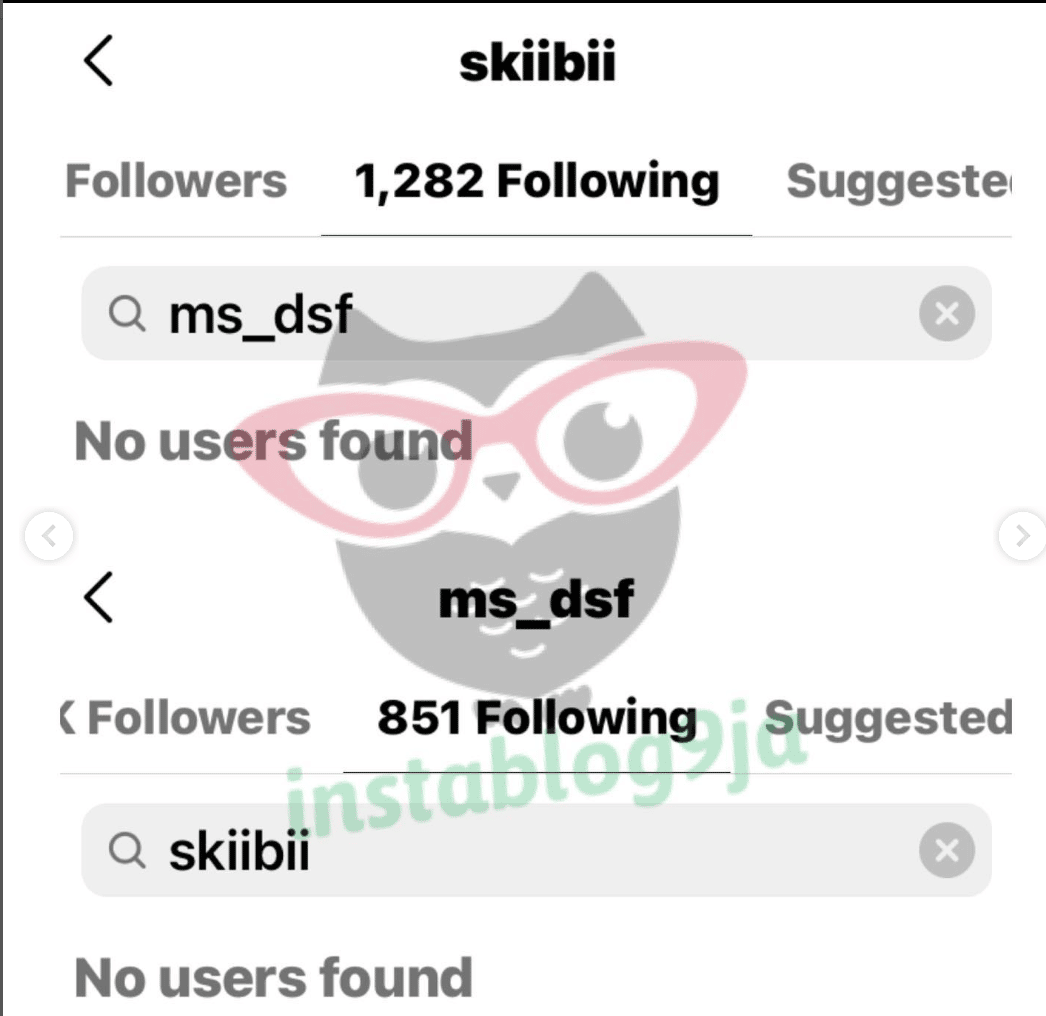 Meanwhile, Nigerian singer, Iyanya, has slammed a critic who mocked him for promoting and supporting his colleague, Davido on social media.

This comes after the award-winning singer, Davido took to the microblogging platform, Twitter to announce a headlining festival themed “A.W.A.Y” which he will be held in the United States of America.

Iyanya, in a bid to show support, urged fans on his verified page to go buy tickets and participate.

However, this did not go down well, as a fan decided to attack him for promoting his colleague.

The man made a mockery of Iyanya, saying the singer was promoting a show for someone who entered the music industry after him.

In response to the tweet, the Kukere crooner slammed the critic, noting that Davido is a great guy who gave his career a boost by featuring on his song some couple of years ago.

He further went on to reveal that he would not stop promoting and supporting his colleague, Davido.

He told the fan that he is a ‘mumu’ if he thinks he will not promote someone like that who has helped him immensely.