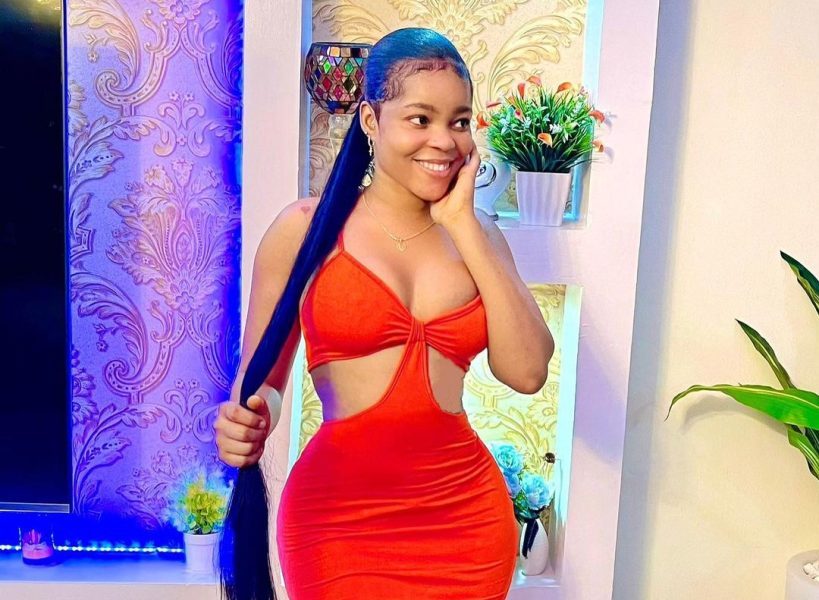 Naija News understands that Chichi’s emergence as the new HoH on Monday makes her the third female to win the HoH games on the BBNaija season 7 edition of the reality TV show.

Chichi clinched the new position after striking out in the second round of a number of BBNaija HoH games. This also earned her Supreme Veto Power.

Naija News understands that following the newly announced supreme veto power, nominations for the week will play out differently. Hence the likes of Sheggz, Hermes, Groovy, Bryann, Bella and Adekunle are all up for possible eviction on Sunday.

Meanwhile, Chichi had earlier used her Supreme Veto Power to save Phyna and Daniella.

This means the duo have a pass to the Finale and also as the new HoH, Chichi automatically makes it to the final.

Kiddwaya Reveals Sad Update About His ‘Engagement With Lover’

Earlier today, former BBNaija reality star, Terseer Kiddwaya dismissed claims that he is engaged and about to be married.

Naija News reports that the disclaimer is coming shortly after a video captured the reality star engaging in a public display of affection with his white lover introduced as his fiancee.

Kiddwaya in the viral video that surfaced on social media on September 5th displayed his passionate side by feeding his supposed fiancee some food from his plate and further giving her a kiss.

Media personality Daddy Freeze had shared the video on Instagram saying: “Kiddwaya is showing us how to love,” while he zoomed the camera to the billionaire son who was feeding the white lady after which he dabbed her cheek and kissed her.

The duo were having dinner with Nigerian UK-based celebrity Pastor Tobi Adegboyega, who vocally assured he will officiate the wedding ceremony.

However, weeks after the former ‘Lock Down’ housemate unveiled his fiancée with whom he’d be tying the nuptial knot, he in a new post emphatically stated he doesn’t have a fiancé or plan to get married.

He added that he enjoyed all the reactions the said video elicited.

“I’m not getting married and I DO NOT have a fiancé. It was fun seeing all the reactions tho,” Kidd wrote on Monday.