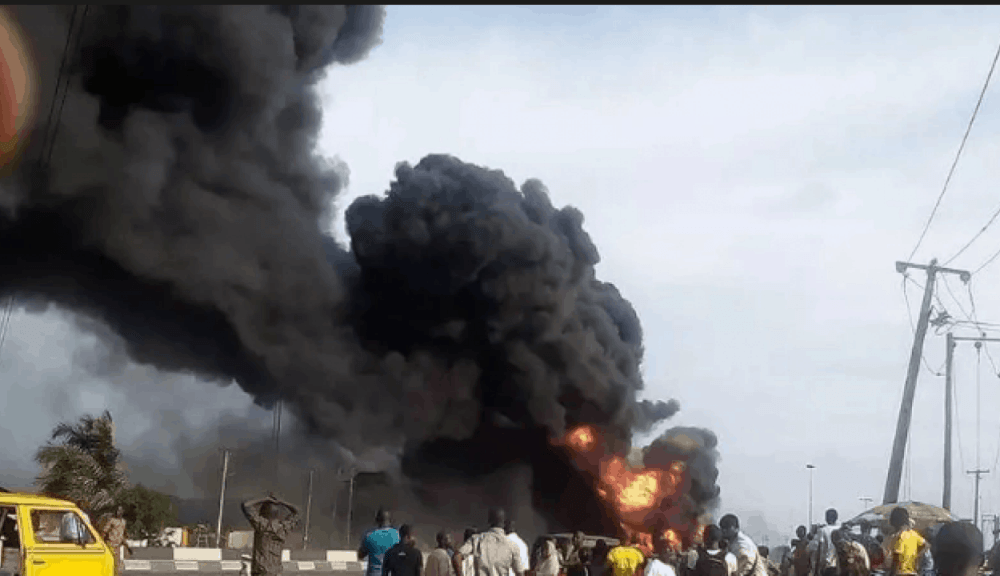 A heavy explosion was heard in the ATC area of Jalingo, the capital of Taraba State Sunday night.

Naija News understands that the loud explosion was confirmed by the state police command through its Public Relations Officer (PPRO), Usman Abdullahi.

Eyewitnesses also confirmed the incident to Daily Post, disclosing that the incident occurred at a drinking joint.

At the time of filing this report, the source could not ascertain whether there were casualties, as everyone around was said to have taken to their heels after the explosion.

Another source disclosed that it was not bomb explosion but a gas cylinder that exploded.

According to the source “the blasts that just occurred around our area in ATC was not a bomb blast, it was confirmed that it was a cooking gas cylinder belonging to a lady who fries egg and Indomie in the area.”

It was gathered that some structures around the area of the incident were badly affected by the explosion.