Osun: You Are A Bad Human Being – Davido Attacks Oyetola 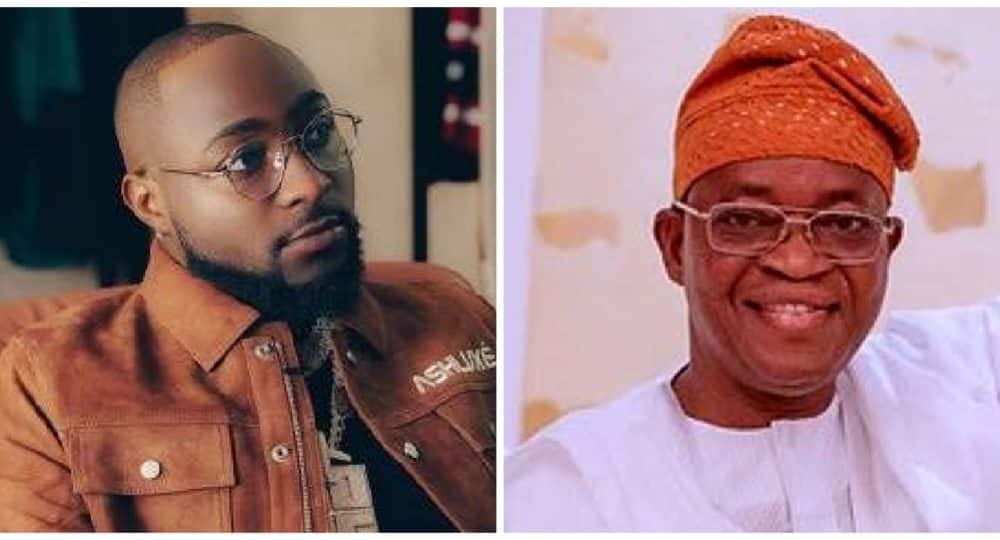 Popular Nigerian singer, David Adeleke, professionally known as Davido has described the Governor of Osun State, Gboyega Oyetola as a ‘bad human being’.

The reports had stated that Adeleke opined that there was over-voting while responding to the petition filed against him by Oyetola before the Election Petition Tribunal.

Adeleke while reacting to the claims online in a statement released through his spokesman, Rasheed Olawale dismissed that there was over-voting in 750 polling units.

He further stated that the over-voting was created by the incomplete data of BVAS based on the unsynchronised BVAS report that was used by the petitioners.

Davido in his reaction called on the Independent National Electoral Commission (INEC) to tell Nigerians if there was over-voting.

The singer also accused the Osun State Governor of spreading lies and destroying his legacy, adding that he does not even have a legacy.

Davido in a post on his Twitter account wrote, “You are actually just a bad human being @GboyegaOyetola no other way to put it, spreading lies everywhere destroying your legacy (not like you even have).

“It’s done and dusted @inecnigeria Abeg is there any such thing as overvoting with your new BVAS Machine? NOV 27th WE MOVE.”