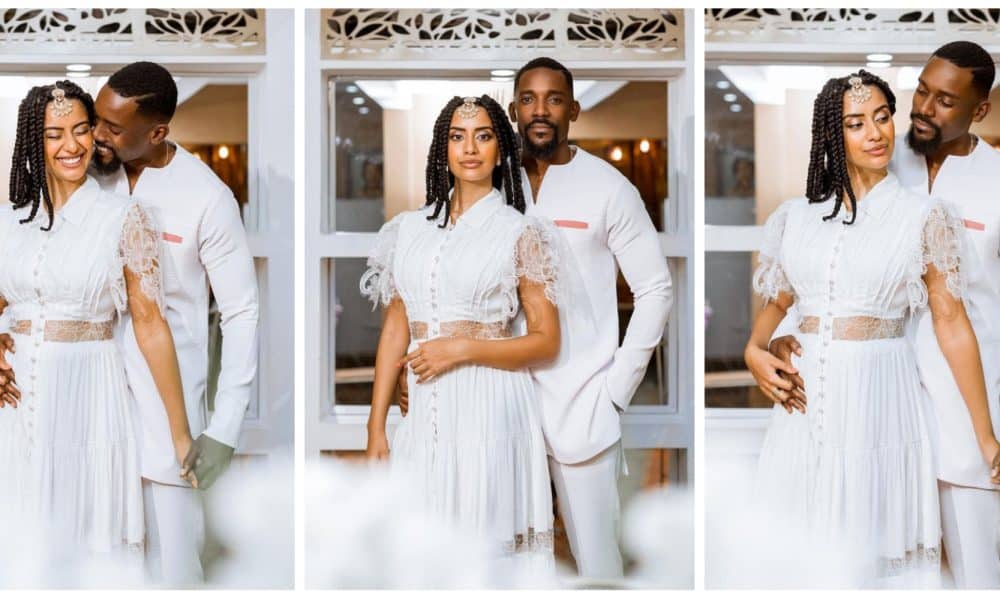 Ghanaian actor, Mawuli Gavor, seemed to have found love as photos of himself and his alleged lover have surfaced online.

Naija News reports that a Ghanaian photographer revealed the latest development while expressing happiness for the actor.

According to the photographer, finding love is a beautiful thing and he is happy that Mawuli has found love in an amazing personality.

The post reads: “Finding love is such a beautiful thing. Soo happy for my dear friend & brother @mawuli_gavor to have found love in such an amazing personality as Remy @remya_on. Word is .. never give up on Love … it just might be closer than you think”.

This might be a shock to Big Brother Naija Stars, Alex Unusual and Daine especially after rumours made the rounds online that Daine dumped her boyfriend, Elozonam for Mawuli.

This comes after Elozonam opened up on Mawuli being the reason behind his incessant fights and argument with Diane.

The lovebirds who had their good times while in the Biggie house suddenly began to act cold towards each other.

Elozonam stated bluntly that Diane has strong feelings for Mawuli, and he could no longer bear it as it got to the extent of Diane flirting with the actor on phone and leaving him behind at a party to go with him.

Reacting to this, Khloe, while making a mockery of the situation, described Mawuli Gavon as a national cake. 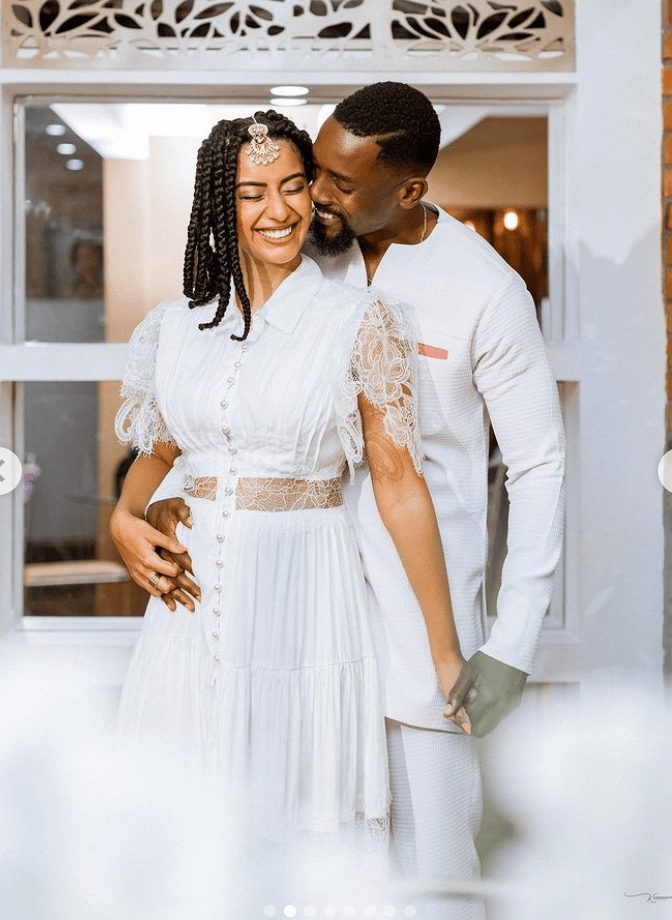 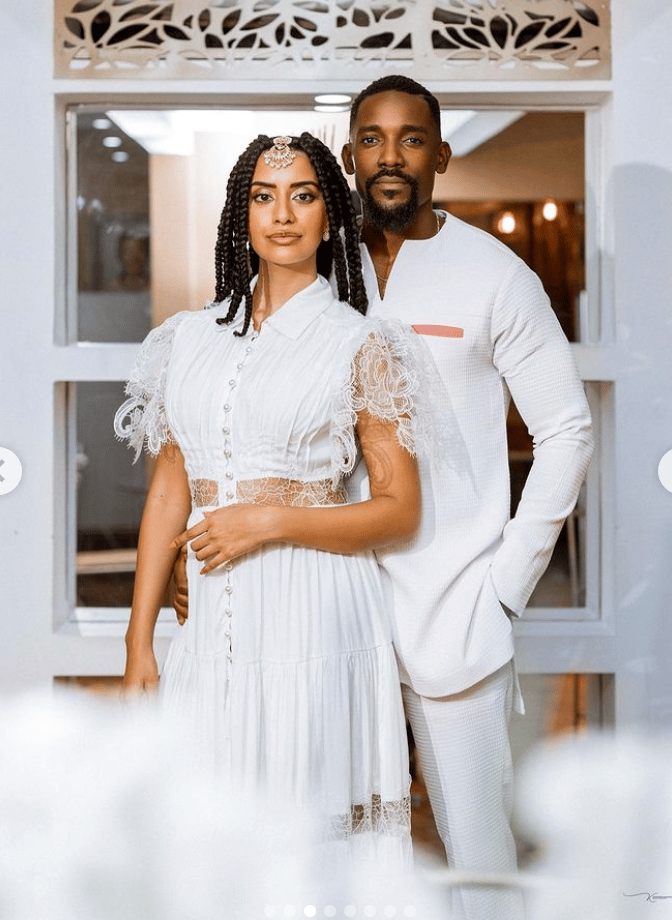 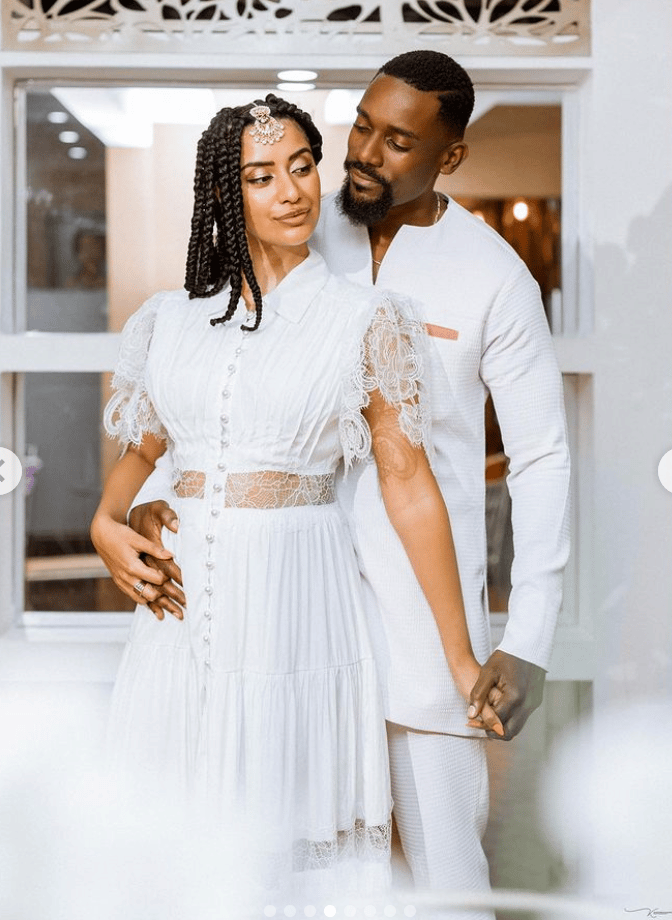