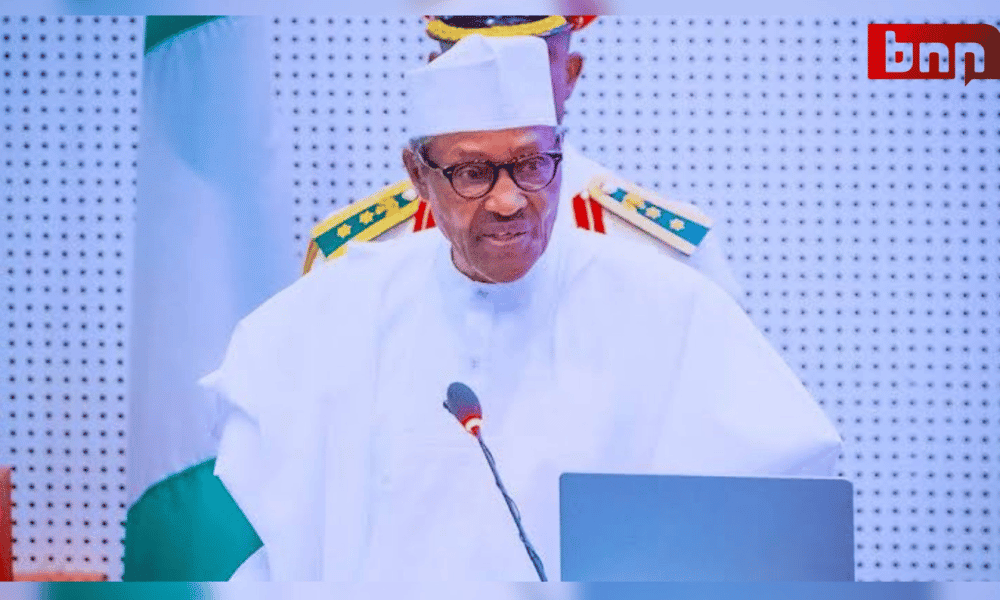 The Government of Niger Republic on Thursday named a road after the President of Nigeria, Muhammadu Buhari.

President Buhari, while speaking after inaugurating the road, called for greater cooperation among West African nations to combat escalating volatilities and threats.

According to Buhari, the ever-evolving nature of the threats underlines the need for enhanced coordination.

He further stated on Thursday that incremental progress has been made in the fight against terrorism and other trans-border crimes.

President Buhari warned against the efforts of terrorists to expand their operations and footholds in West Africa.

The Nigeria leader affirmed the commitment of Nigeria to bilateral, as well as multilateral initiatives with Niger, Chad and Cameroon.

President Buhari, while speaking on the French version of his biography, expressed hope that it would inspire emerging leaders to believe in “hard work, integrity and patriotism”.

Speaking on the road named after President Buhari, Senior Special Assistant on media and publicity to the President, Garba Shehu said, “President Buhari has a strong respect for our neighbours, and he understands the essence of neighbourliness. Before this administration, some of these countries complained that they were not even being talked to by Nigerian leadership.

“We have opened up dialogue with them and it is paying off. We are partnering with them on essential matters, especially on security, tackling smuggling, and importation of illegal weapons, so the partnership is complete.”