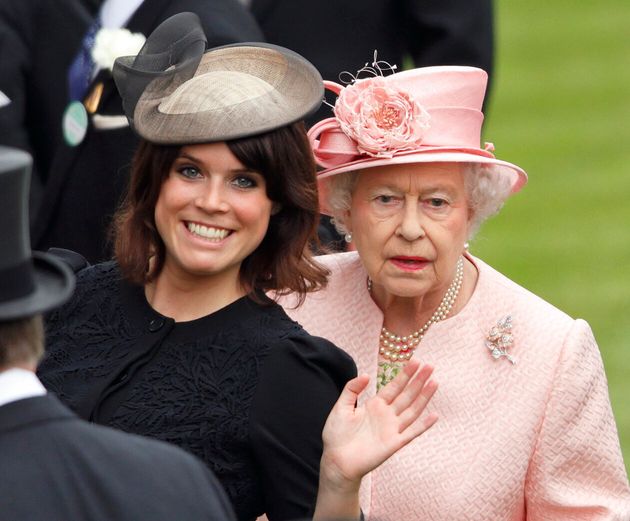 Royal tradition says that Queen Elizabeth is usually among the first family members to meet new babies. But as Hello! reported, the U.K.’s lockdown rules mean that won’t be able to happen with her next great-grandchild.

The Queen’s granddaughter Princess Eugenie and Eugenie’s husband, Jack Brooksbank, are having a baby, due “in early 2021.” Because the Queen can’t travel or spend time with anyone she doesn’t live with, she won’t be able to meet Baby Brooksbank the way she would under normal circumstances.

The Queen was one of the first members of the Royal Family to meet Prince Harry and Meghan Markle’s son Archie in 2019. Just two days after he was born, a photo was posted to the Sussex’s Instagram account of the Queen and Prince Philip with the new baby, along with Meghan’s mother, Doria Ragland.

A post shared by The Duke and Duchess of Sussex (@sussexroyal)

In 2013, she also met Prince William and Kate Middleton’s firstborn, Prince George, just two days after his birth. She was spotted in a car being driven to Kensington Palace, and later spent about half an hour inside, with the new parents and her great-grandson according to Hello!.

And she met Princess Charlotte and Prince Louis, the two youngest Cambridge children, just a few days after they were born, in 2015 and 2018, respectively. 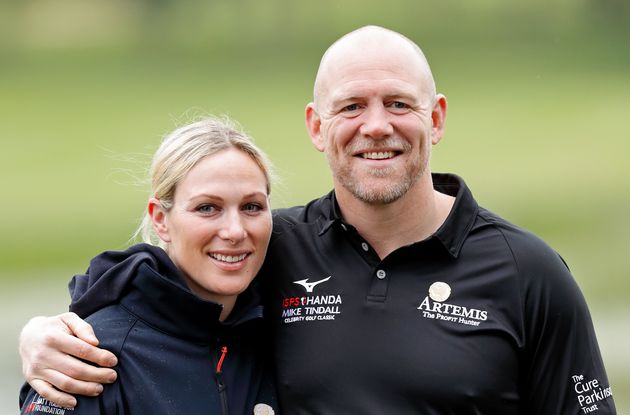 The Queen has another great-grandchild on the way, too: Princess Anne’s daughter Zara Tindall and her husband Mike announced in December that they’re expecting their third child. They didn’t say when the baby was due, but unless lockdown protocols change soon, it’s unlikely that the Queen will be able to meet that child right away, either.

On “The Good, the Bad, and the Rugby,” the podcast Mike co-hosts, he joked that the couple is considering baby names like “Covey and Corona.”

The Queen is apparently getting used to phone and video calls with her extended family. According to Vanity Fair, the Cambridge kids frequently talk to  their great-grandparents and send them “chatty videos.”

What a Biden Administration Will Mean for New York