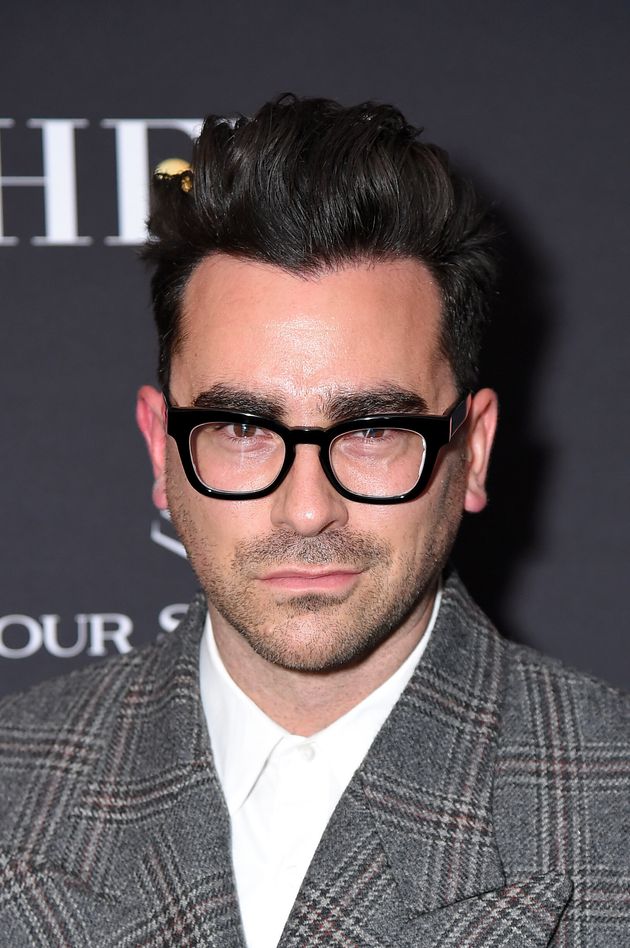 The pandemic has been an especially isolating time for LGBTQ youth. Stay-home orders, school closures and the cancellation of extra-curricular activities have impeded many from expressing their sexual or gender identity and accessing appropriate sexual health and mental health resources, according to a survey by the Trevor Project. As a result, homelessness, depression, anxiety and suicide rates are spiking among LGBTQ+ youth.

And yet on Friday, the Toronto District Catholic School Board removed a link to LGBT YouthLine from their website. This youth-led organization offers peer support to queer Ontario youth via text, chat and phone. It serves young people grappling with everything from homophobia and transphobia to questions around safe sex and coming out.

“YouthLine has been around for 25 years, we’re open six nights a week, and for most LGBTQ+ youth in the province, we’re the only support available that’s anonymous,” said Berkha Gupta, the executive director of LGBT YouthLine told HuffPost Canada. “When youth are stuck at home ― which may not be a safe space ― we’re often offering the only support they have to feel less alone.”

The staff at YouthLine were blindsided, Gupta recalled, when they learned about the decision to remove their organizational link, in an email from the Chief of Mental Health Strategy and Staff Well-Being of the Toronto Catholic District School Board.

The e-mail said the link was removed because the organization had “inappropriate material” on its website, without specifying what was deemed offensive. However, it did include a link to an opinion piece written by Joe Volpe, a controversial former Liberal MP and federal leadership candidate. The article, published by Italian-Canadian media outlet Corriere Canadese, was titled “TCDSB Website Hosts Pornographic Site Defended By Trustees.”

In a public statement issued Monday, LGBT Youth Line addressed the inflammatory nature of this opinion piece, which it characterized as “homophobic” and “transphobic.”

“There is a long history of accusing 2SLGBTQ+ people of pedophilia and of ‘corrupting’ children and youth and the article explicitly uses these arguments against us,” the organization stated. “Volpe wrote this article to clearly de-legitimize YouthLine’s work, including attacking the ways that we support Indigenous and Black youth.”

There was immediate public outcry over the removal of the YouthLine link. “There’s always been a history of LGBTQ content excluded from the Toronto District Catholic School Board,” said Gupta. “But fortunately there are great allies within the community.”

One such ally is “Schitt’s Creek” creator and star Dan Levy.

“This is a necessary, life-saving resource for young people. Your students deserve better, TCDSB,” he tweeted Wednesday, along with the link to YouthLine’s public statement.

This is a necessary, life saving resource for young people. Your students deserve better, @TCDSB. https://t.co/GIGLKcT2Or

Last year, Levy’s fans raised $20K for the organization to honour his 36th birthday. “You are changing lives, you are saving lives and you are helping young people in crisis. This was a birthday present I could have never imagined and it will go down as one of the greatest gifts I have ever been given, and I can’t thank you enough for your empathy and your generosity,” the actor, writer and director responded in a thank-you video.

Once again, his fans were quick to throw their support behind LGBT Help Line.

“Even the Pope has told the Church to cut the sh*t with discrimination. It’s absolutely infuriating how people cling to hate,” wrote Jena Marie DiPinto, who identifies as a Catholic, an educator and a mom in her bio.

Also a parent, @sparklediamonde ﻿shared an anecdote to show how schools should be showing up for their students:

“We had a principal once, every morning he said on the announcements, ‘Remember, we care about you.’ One day my son expressed confusion about this to me, ‘Why does he say it every day mom?’ ‘Because every day there is a kid that is not supported.’ Kids need the lifelines.” 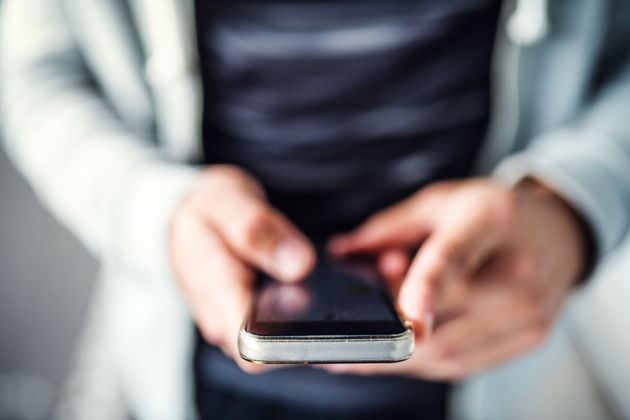 Gupta refutes the TCDSB’s assumptions that their organization was not providing appropriate resources.

“I think there’s often an assumption youth are just looking for sexual content, but 99 per cent of the time, we’re talking with them about isolation, navigating homophobia and relationships with their parents and peers,” they said, noting that since COVID-19 restrictions began in March, the organization had seen “a more than 20 per cent spike in usage.”

Amid support from high-profile figures like Dan Levy, former Ontario Premier Kathleen Wynne, and Ryerson professor and former politician Olivia Chow, as well as the Italian-Canadian, mental health, medical, LGBTQ+ and business communities, Gupta is meeting this week with TCDSB Trustee Norm Di Pasquale, who they said “has been a strong advocate,” as well as TDCSB representatives, including the Superintendent of Equity. The goal is to reinstate LGBT Youth HelpLine as one of the school board’s recommended resources ― or as Levy put it, “life-saving” resources.

If you are a parent seeking to better support, affirm and understand your LGBTQ+ child, these videos from sex educator Nadine Thornhill and HuffPost Canada Parents are an excellent starting point: